LG Corporation, formerly known as Lucky-Goldstar, has been around for many decades, producing a wide range of products – everything from monitors to laptops and smartphones. Now LG is looking to embark on a new journey with its latest smartphone – LG Velvet.

LG's announcement of its new smartphone, LG Velvet, is accompanied by a new roadmap. The company says that today’s smartphones are “becoming more and more alike and difficult to distinguish by technical specifications alone”, something that LG is planning to change. The company describes its new “philosophy” that aims to “emphasize distinctive designs and ‘tactile' elegance to set itself apart”. 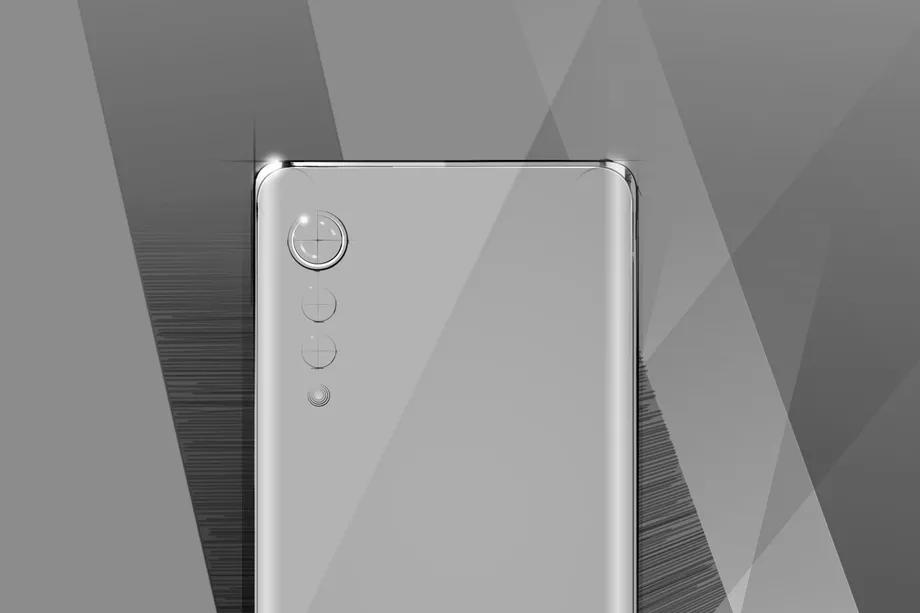 The first phone to be produced according to LG's new standard is the ‘LG Velvet'. The upcoming phone will feature a “unique ‘Raindrop' camera and a symmetrical, flowing form factor that is both pleasing to the eye and pleasing to touch.” The Korean company says it will cease giving its products alphanumerical names and is instead opting to use “expressive names that will help the consumer capture the essence of the device best suited for his or her personality”. LG goes on to explain that the name “velvet” is used to evoke a feeling of “lustrous smoothness and premium softness”.

In connection with the announcement from LG, Chang Ma, senior vice president of product strategy at LG Mobile Communications Company said: “Our new branding reflects current trends of addressing the unique personal tastes and emotions of the individual with a greater emphasis on design. It’s a more intuitive approach that we are confident will resonate with today’s consumers and help us to establish a clearer brand identity.”

Even though the announcement from LG doesn't contain a release date, according to the Korean site Naver, we can expect to see it from May 15.

KitGuru says: It's nice to see that LG is testing the waters with a new mobile philosophy.What are your thoughts on LG's new course?