Back in January, during CES 2020, Razer announced that the Kishi Universal Gaming Controller was in development. At the time it was said that the launch was set for ‘early 2020’, but a little more than six months on, the Gaming Controller from Razer is finally available to purchase.

The Razer Kishi Universal Gaming Controller is designed to give precise controls to mobile gamers. The controls include “clickable analog thumbsticks, arrays of face and multi-function buttons, and 8-way D-pad”. The Razer Kishi also comes equipped with two analogue triggers and two bumper buttons to create an experience that, according to the manufacturer, is on the “console-level”. 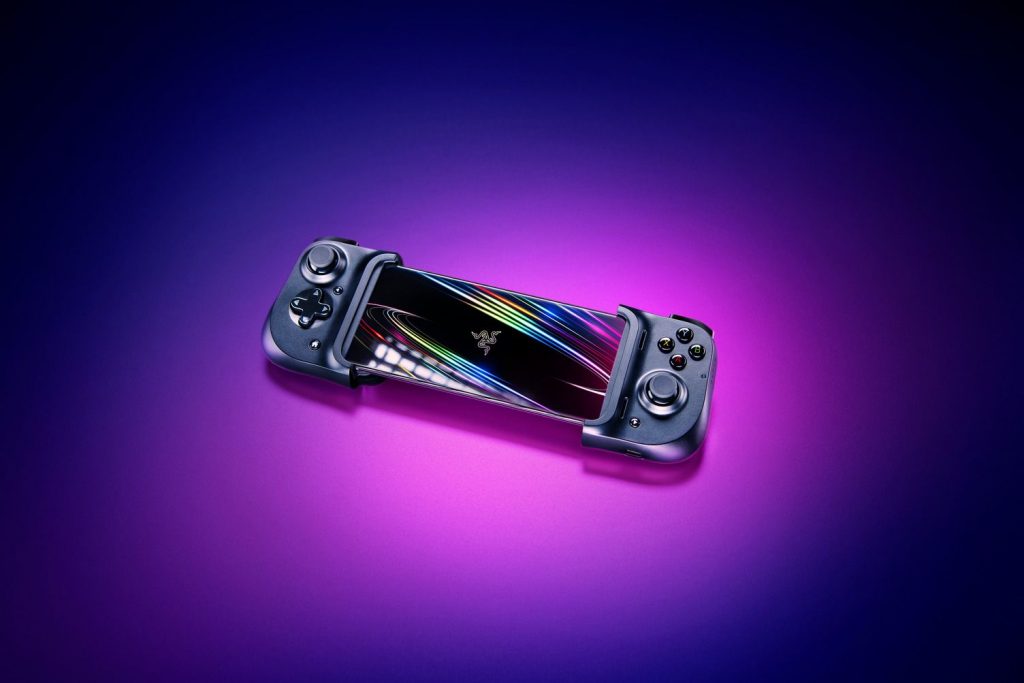 This universal gaming controller from Razer is capable of supporting a “wide range of Android smartphones” and the smartphone connects directly through USB-C to minimise input lag. The Razer Kishi makes it possible to play games, or use cloud game streaming services, over an extended period of time “via pass-through smartphone charging”.

The Razer Kishi Universal Gaming Controller is available to order with a price tag of £79.99 GBP. Read more on the product page HERE.

KitGuru says: Do you use your smartphone to play games? What are your thoughts on the Razer Kishi?

Previous Persona 4 Golden is coming to Steam this week
Next Raspberry Pi 4 gets increased support for Vulkan 1.0 API