Persona 4 Golden is coming to Steam this week

Yesterday, we reported that the PC Gaming Show, which is set to take place on the 13th of June, would be seeing an appearance from Atlus – the Japanese studio behind the Persona series. Thanks to multiple sources, it would appear as though the title that Atlus is planning to announce will be Persona 4 Golden – the universally acclaimed JRPG.

First leaked by prominent insider ‘Sabi’, the rumour was later corroborated by Gematsu and its multiple sources. According to Gematsu “the announcement is planned for PC Gaming Show 2020 on June 13, where Atlus will debut the PC version followed immediately by its release.”

Persona 4 Golden is the enhanced version of Persona 4, which originally released for the PlayStation 2 back in 2008. Golden, which was released exclusively for the PlayStation Vita in 2012, includes additional content, gameplay refinements, and new character interactions. 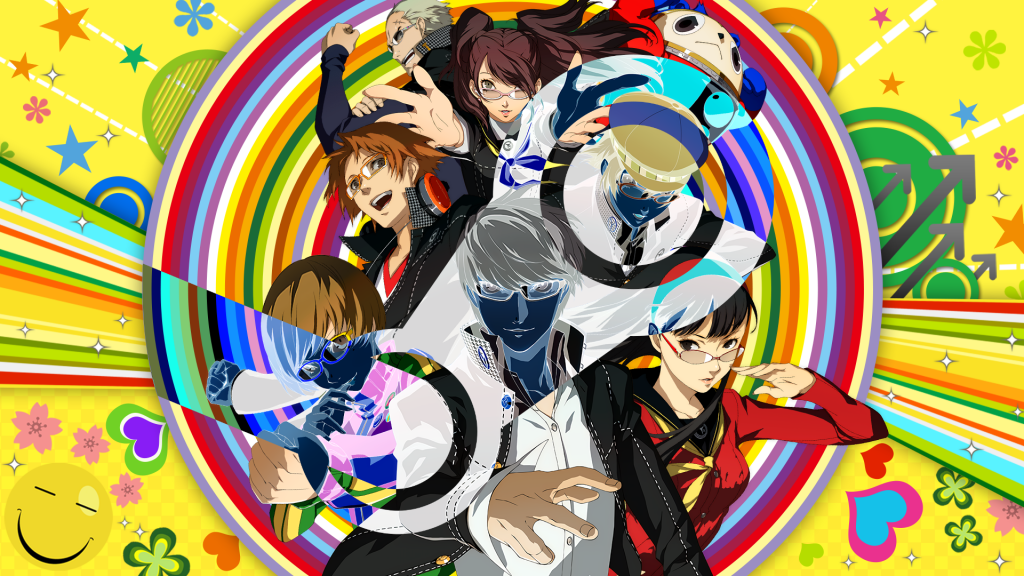 Upon its release, Persona 4 Golden received universal acclaim and was heralded as “the tightest, best-written, and most must-play game Atlus has ever created” with some even labeling the JRPG a “masterpiece”.

Since its release, the game has remained locked to the PlayStation Vita. It is therefore encouraging to see that the game will finally be coming to a modern system – especially due to the PS Vita’s underperformance. Though Atlus’ latest offering – Persona 5 – remains a PlayStation exclusive, the impending announcement of Persona 4 for Steam means that there may come a day when fans can play the latest entry in the series on PC too.

Persona 4 Golden is expected to be announced at the PC Gaming Show, which is set to live on the 13th of June at 7pm BST.

KitGuru says: Have you played a Persona game before? Do you think Persona 5 will ever come to PC? Will you be watching the PC Gaming Show? Let us know down below.