Apple, Facebook & others band together against warrantless location tracking

Last night saw some of the biggest tech firms in the world come together the battle against warrantless police wanting access to mobile location data. The companies signed a brief asking the Supreme Court to consider the impact it has on privacy.

The brief was collectively signed by Airbnb, Apple, Cisco, Dropbox, Evernote, Facebook, Google, Microsoft, Mozilla, Snap, Twitter, and Verizon. Their aim is to “refine the application of certain Fourth Amendment doctrines to ensure that the law realistically engages with Internet-based technologies and with people’s expectations of privacy in their digital data.” 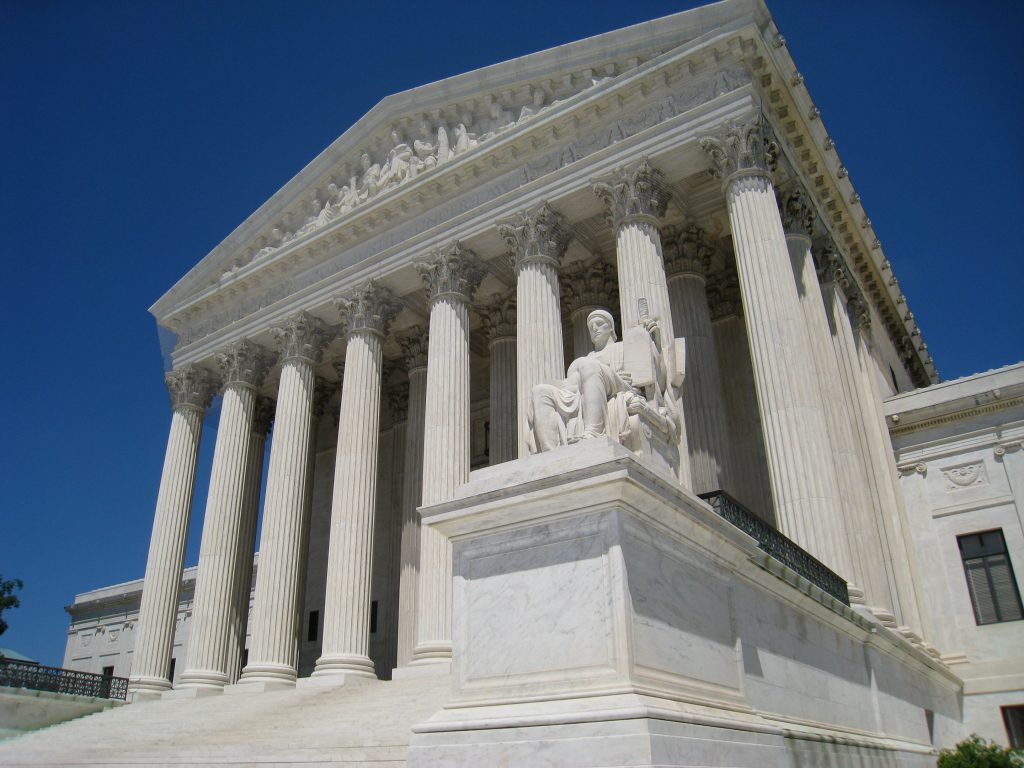 The companies are arguing that some laws are outdated and “are not sustainable” in the digital age, requiring “a more flexible approach that realistically reflects the privacy people expect in today’s digital environment.”

This comes at a prime time as the court is soon to hear the case of Timothy Carpenter v. United States, focusing on Carpenter’s location history being exposed to police without a warrant and leading to his arrest. Carpenter’s representation, the American Civil Liberties Union, states that the government is in violation of the Fourth Amendment rights. While the court’s decision on this case is yet to be determined, it’s likely that it will have quite an impact on privacy in the digital world.

KitGuru Says: The digital age has certainly complicated older laws, but to me, it seems that obtaining any form of information without a warrant is wrong. It’s nice to see such big companies advocating for an update in modern law to reflect the times.