Black Desert Mobile has been released on Android and iOS

Pearl Abyss has released the mobile version of its acclaimed MMORPG, Black Desert. Initially available only on PC and later released for consoles, the game is available now on Android and iOS for free.

The first tests ran in a handful of countries, such as Japan, Taiwan, and Korea, and the pre-registration peaked at over 2 million users after the game’s announcement. Since December 11, anyone with a semi-decent smartphone can try the game for free and enjoy it on the go.

Although the console versions were a port of the PC version, the mobile game is a game made from the ground up. Graphics’ quality is above average as mobile standards go, and the character creation, a highlight of the PC/console versions, seems to be equally good.

Like most mobile MMO games, there’s auto-questing and auto-combat, although the latter of those is only unlocked later. When the auto-combat is not enabled, you can enjoy a fast-paced combat system, similar to the original. 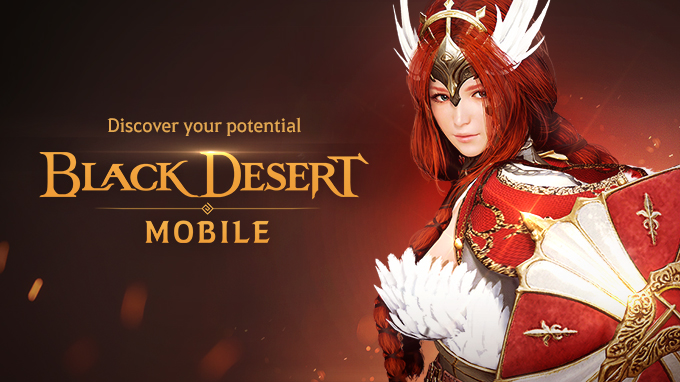 For now, there are only five classes to choose from – Ranger, Giant, Valkyrie, Witch, and Warrior, with more to come. Just like the original, there are Life Skills that you can develop by fishing, crafting, trading, gathering, and dyeing fabrics.

The game can be played in solo or party. There’s multiplayer content such as the Ramoness Arena and 3v3 PVP modes, and the Black Spirit Mode if you want to play it offline. In this mode, you get experience and rewards for a maximum of three hours with no internet connection.

To celebrate the launch of Black Desert Mobile, Pearl Abyss also partnered with Amazon to give special in-game items to Prime members.

To learn more about the game, visit the official website.

KitGuru says: Do you play mobile games? Will you try Black Desert Mobile?