Micron has become the first company to launch a 176-layer NAND UFS 3.1 mobile solution, offering enough performance to enable 5G applications in high-end smartphones. One such example is downloading a two-hour 4K movie in 9.6 seconds. 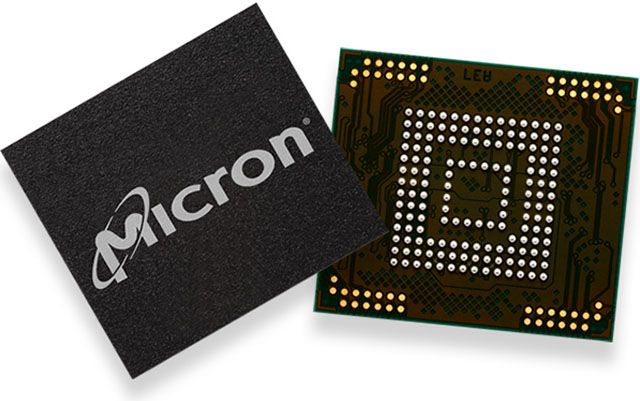 Micron 176-layer NAND UFS 3.1 solution is overall superior to its predecessor, providing a 15% performance bump in mixed workloads, 10% shorter latency, and up to two times the endurance (TBW). These solutions will be available with 128GB, 256GB, and 512GB capacities, offering sequential write speeds of up to 1,500 MB/s.

KitGuru says: At the moment, Micron is the only manufacturer in the industry with a 176-layer NAND UFS 3.1 mobile solution. However, both Samsung and SK Hynix have already announced their 176-layer NAND memory, so it shouldn’t take long for both companies to launch equivalent mobile solutions.