There has been a lot of buzz around Intel this week, as the company announced its process node naming changes and a development roadmap leading up through 2025. Now, we know a bit more about Intel’s plans, with reports claiming that we will see the first Intel Alder Lake K-series CPU later this year, as well as the first Z690 chipset motherboards – although there will be a wider rollout in 2022.

According to Igor’s Lab, Intel will be unveiling new Alder Lake processors and a new motherboard platform sometime between the 25th of October and the 19th of November, which suggests that Intel may announce them during its InnovatiON event. This event is scheduled to take place from the 27th of October to the 28th of October. We’ll only see a limited part of the planned line-up this year though, with other CPUs and additional motherboards and chipsets set to be announced in early 2022, possibly at CES.

The report also states that motherboard and PSU manufacturers will not be implementing Intel’s ATX12VO standard at this time. With that in mind, we shouldn’t see any major changes to motherboard or PSU pricing. 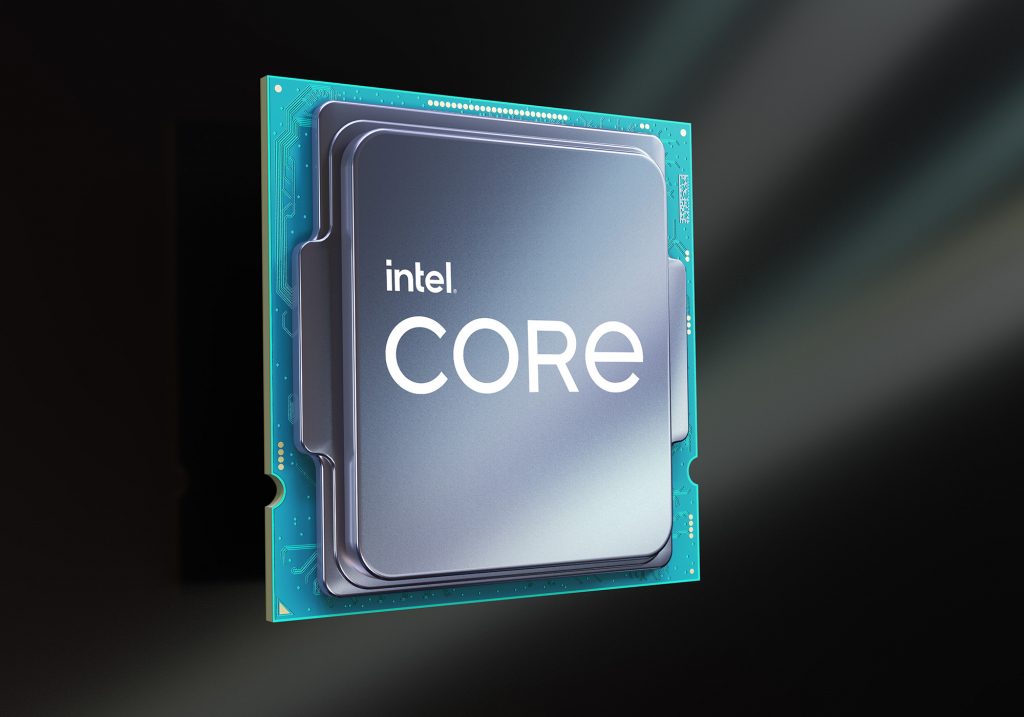 Based on an older report, Intel was always interested in making PSU and motherboard manufacturers adopt the new power standard, despite lacking time to do it correctly. Manufacturers needed 4-5 months to do it, but with the first Alder Lake-S CPUs scheduled to release later this year, they were always working against time to make ATX12VO-compliant motherboards and PSUs.

However, that doesn’t mean we won’t see any 600-series motherboards using the ATX12VO standard. They are just likely to release in 2022 and later, giving manufacturers enough time to implement the new standard.

KitGuru says: New Intel CPUs are on the horizon. Are you planning a PC upgrade this year? Will you be waiting to see Intel’s latest desktop processors before making the jump?