Despite being early in the new console generation, both Microsoft and Sony are posting impressive sales statistics. Alongside the reveal that the PS5 has sold 10 million consoles – despite stock shortage issues – the console’s games are likewise performing well, with Spider-Man: Miles Morales selling over 6 million copies.

As reported by Gamesindustry.biz, many of the PS5’s biggest first-party titles have been performing admirably, with one of the console’s biggest releases – Spider-Man: Miles Morales – selling over 6.5 million copies. Of course, it is worth noting that Miles Morales is also available on PS4, and that the game served as a launch title for the console, meaning that it has had over 8 months on sale. Still, for a smaller spin-off title, 6.5 million is a mighty figure.

Other reported sales figures includes Housemarque’s Returnal, which has sold 560,000 copies since its release on the 30th of April. Unlike Miles Morales, Returnal is a PS5 exclusive, and also is a brand new IP. Whether you consider half a million copies in 3 months to be good or not, Sony certainly seems to think so, as the console manufacturer has since acquired the studio. 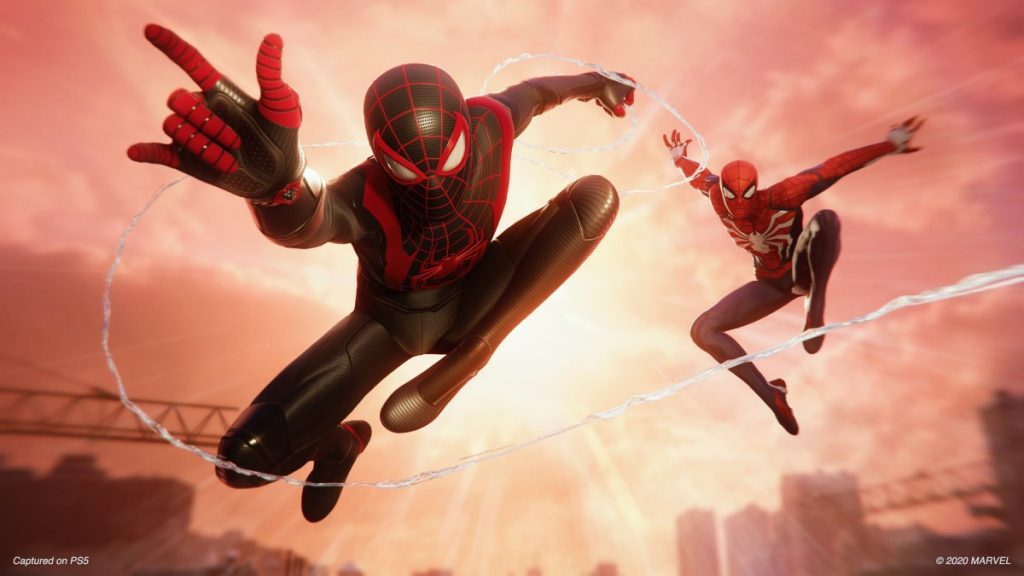 The other notable sales statistic pertains to Ratchet & Clank: Rift Apart, which has sold 1.1 million copies in less than 2 months. While an established IP, Rift Apart is a PS5 exclusive, and yet has still managed to become one of the better selling games in the franchise.

Less than 1 year into the generation, the PS5 and its games are posting impressive statistics. It will be interesting to see where PlayStation is at one year from today.

KitGuru says: What do you think of these statistics? Are you one of the 10 million PS5 owners? What is your favourite PS5 game so far? Let us know down below.