Even though it still has to wait some time for industry regulators to give approval to its purchase of the UK’s largest mobile network EE, BT has relaunched its own mobile packages for consumers. Unlike other operators however, it won’t be offering any contract packages right off the bat, instead hoping to encourage those with already up to date phones to switch over to its sim-only offers, which come at a discounted price for those also signed up to BT’s broadband.

This may end up being a bit too pre-emptive however, as other mobile operators are not happy with BT’s intended buyout of EE, claiming that it would make the already giant corporation far too dominant in the fields of telecommunications. Considering BT is already the biggest provider of broadband and fixed telephone lines, allowing it to buy the biggest mobile network too its tantamount to a monopoly, they claim. 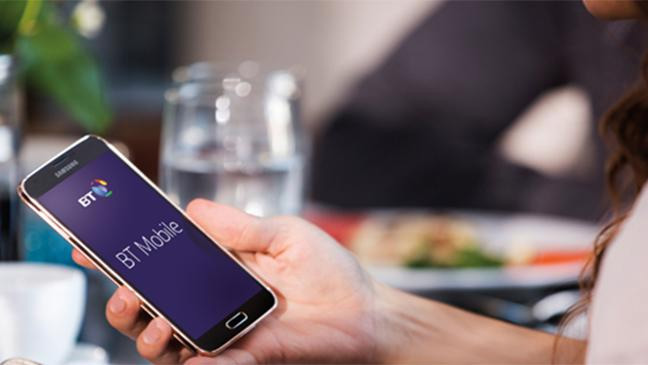 Perhaps keeping in mind that the deal may fall through, BT is hoping to draw in its already existing customers with its new sim-only mobile packages. It’s also offering 4G access to all customers without extra charge, something that other networks currently charge extra for.

BT’s buyout of EE isn’t the only deal that regulators may need to examine though, as an agreement was struck earlier this week for Spain’s Telefonica to sell its stake in the UK’s second largest mobile operator, O2, to Hong Kong investment firm Hutchison Whampoa. The deal is only a smidge smaller than BT and EEs, with the Li Ka-shing’s owned company paying £10.25 billion for it according to Reuters.

KitGuru Says: Would any of you guys consider switching over to BT mobile? I imagine most of you are on contracts that lock you with one provider or another?