HMD Global, a firm made up of a number of long-time Nokia employees which recently bought the Nokia brand from Microsoft, has announced its first phone. The Nokia 150 will cost just £20 before tax and will feature a 2.4 inch screen, FM radio, Bluetooth 3.0, a basic camera and some games provided by GameLoft.

Described by HMD as an “entertainment phone,” the Nokia 150 comes in single and dual sim varieties and is designed to offer basic mobile functionality, with a long battery life. It's said to offer the typical Nokia durability, using a hard-wearing, polycarbonate shell and a scratch-resistant coat of paint.

The 2.4 inch screen has a resolution of just 240 x 320 pixels, but that's what helps give it a standby time of as much as 31 days, with 22 hours of talk time. The camera is VGA quality (640 x 480) and has an LED flash that doubles as a torch as required. Bluetooth 3.0 with SLAM functionality makes sharing images and media easy, though does lack the low-energy features of new generations. 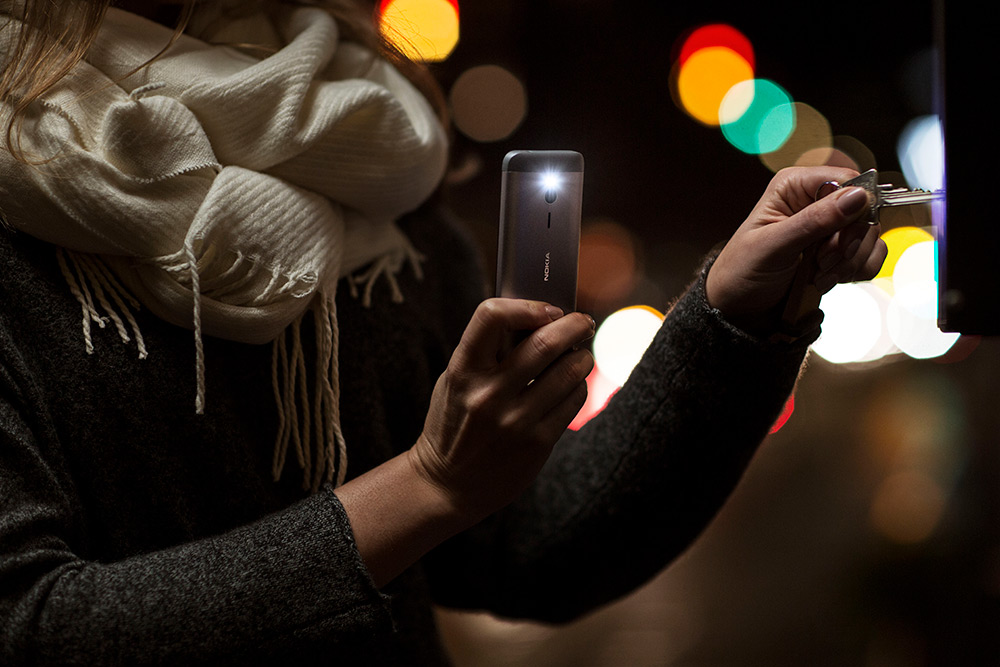 No images for the 150 have been released, but it will presumably look similar to this Nokia 230.

Onboard storage is limited and will mean you need to buy an additional MicroSD card for image or video storage. However the phone does support up to 32GB on that medium.

The operating system is Nokia Series 30 (S30) so will be familiar to anyone who's used a Nokia feature phone in recent years. However those who grew up on smartphones will no doubt find it a little limiting.

The new Nokia 150 will become available starting Q1 next year, in select markets.

KitGuru Says: As much as this phone seems pretty redundant in a world of high-powered smartphones, a long-battery life, rugged, cheap phone would be perfect for a backup in case I lose or break mine. I may just buy one of these.