This week has seen many publications announce that the Amazon Prime exclusive, Top-Gear inspired show, The Grand Tour, has become the most pirated show in history. However it turns out that that's far from the truth. Whether numbers have been misread, monitoring firms misquoted or a little sensationalism are to blame, Grand Tour falls far behind the likes of Game of Thrones and The Walking Dead.

Ever happy to point out the mainstream press' willingness to inflate piracy related problems, TorrentFreak has highlighted the inconsistencies in reporting, as well as the lack of any real basis in fact. Average torrent seed and leech figures for the latest episode of the show are under 10,000 at the time of writing, though are said to have peaked at around 20,000.

For anyone who has downloaded anything of mainstream interest from any torrent site in the past, that figure is nothing too impressive. Especially when compared to some of the biggest shows ever. As TorrentFreak points out, Game of Thrones has a record of more than 200,000 simultaneous sharers. 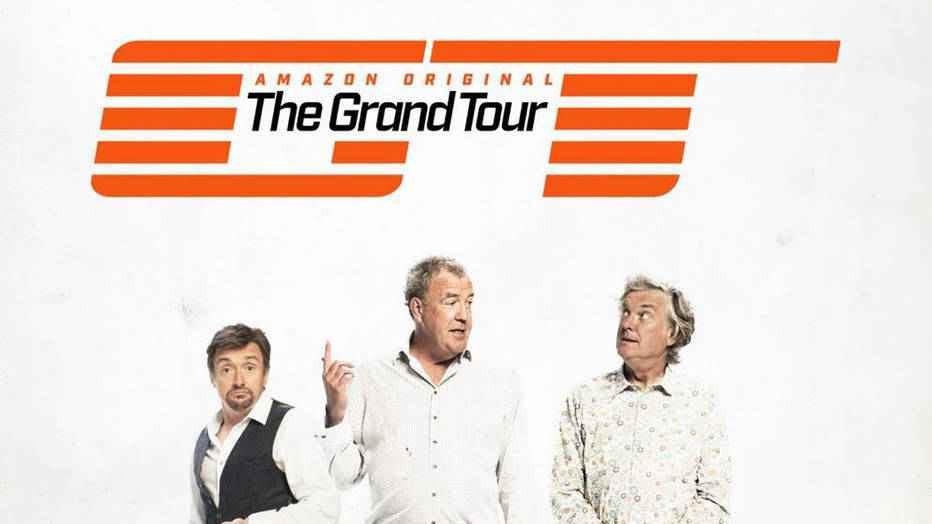 Indeed the near eight million downloads claimed by many publications and piracy monitoring firm, MUSO, seem quite inflated for such sharing figures. In a comment to the aforementioned site, MUSO clarified that actually the Grand Tour was the most downloaded UK show, and debut show, rather than the most downloaded show of all time. It's quite possible it's included streaming site figures in its estimations, as it seems impossible for it to have reached 7.9 million ‘downloads' otherwise.

Considering Game of Thrones saw tens of millions of downloads last year, the idea that the Grand Tour stands a chance of catching up are remote, especially considering the actual numbers.

KitGuru Says: Something has been lost in translation here. MUSO could have misrepresented its data, or the publications sourcing it may have misquoted or inflated the numbers. Regardless, The Grand Tour is not as much of a piratical success as many are making out.