In a bid to speed up development of new personal computers, promote new technologies and boost sales of its chips, Intel Corp. provides its partners reference designs for systems powered by its microprocessors. Recently the chipmaker introduced a new reference design for low-cost 12.5” hybrid 2-in-1 devices that will be priced starting at $349.

The 2-in-1 hybrid personal computers with detachable keyboards and 12.5” displays will support both Core M “Broadwell” central processing units with minimal power consumption as well as Atom and Celeron “Cherry Trail” and “Bay Trail” system-on-chips, reports DigiTimes web-site. So far Intel has only proposed low-cost 10”-class 2-in-1 reference designs.

The hybrid PCs featuring low-cost Atom and Celeron SoCs will cost $349 – $399, whereas more advanced 2-in-1 systems powered by Core M chips will be priced at $699 or below. 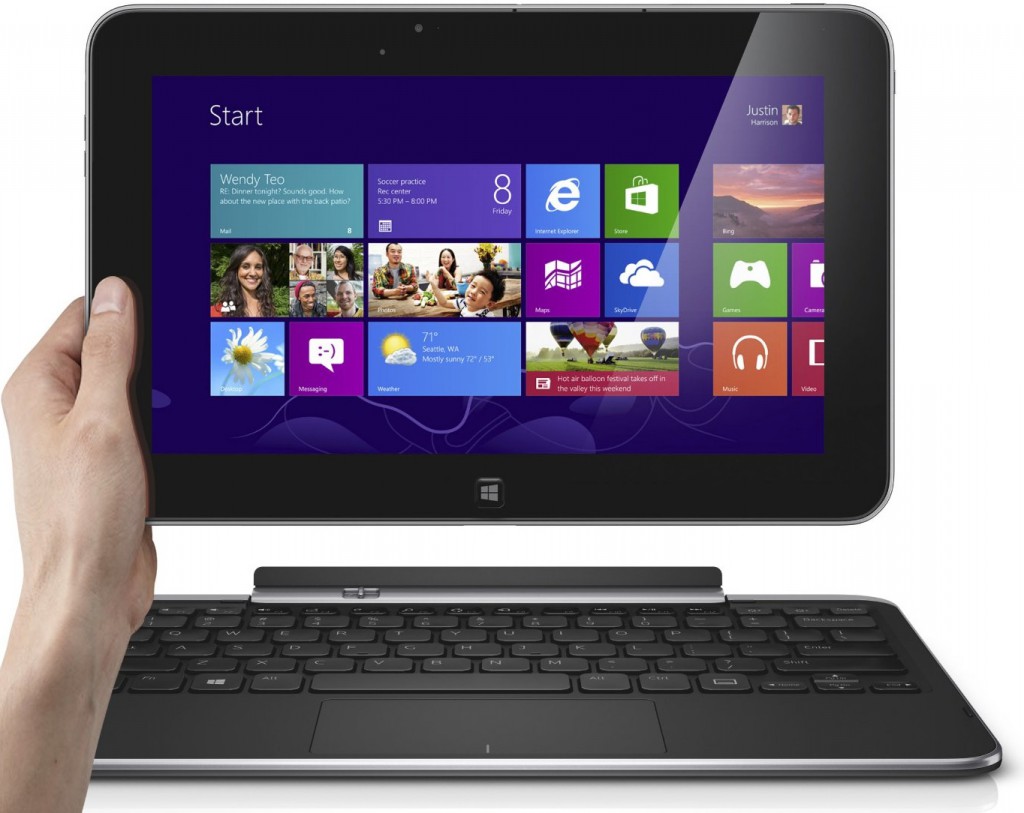 At present it is unclear which features will the new reference designs support, but it is obvious that the world’s largest chipmaker is doing a lot to boost sales of hybrid devices with larger displays. The move will also clearly make 12.5” devices more popular and Core M “Broadwell”-powered 2-in-1s more affordable than they are today.

KitGuru Says: Emergence of many hybrid 2-in-1 PCs on the market will inevitably heat up competition between PC manufacturers, something which will further lower prices, but will also shrink profit margins.