At CES today Dell announced refreshes of it's XPS 13 and XPS 15 Ultrabooks, with the XPS 13 seemingly getting most of the attention. The reason for this is that Dell is claiming that the XPS 13 is the smallest 13-inch Ultrabook available today, along with the stunning virtually borderless “infinity display” that has a tiny bezel on the sides and the top of the screen.

The screen on the XPS 13 can be configured as a QHD+ (3200 x 1800) IPS touch display with Gorilla Glass or a full HD (1920 x 1080) IPS non-touch display, both of which are being made by Sharp. With just a 5.2mm bezel around the top and sides of the screen the look of this is pretty stunning and quite comparable to Sharp's own AQUOS Crystal phone. The size comparison is also valid with the XPS 13 being smaller than a Macbook 13-inch in every dimension and comparable in size to 11-inch Ultrabook. 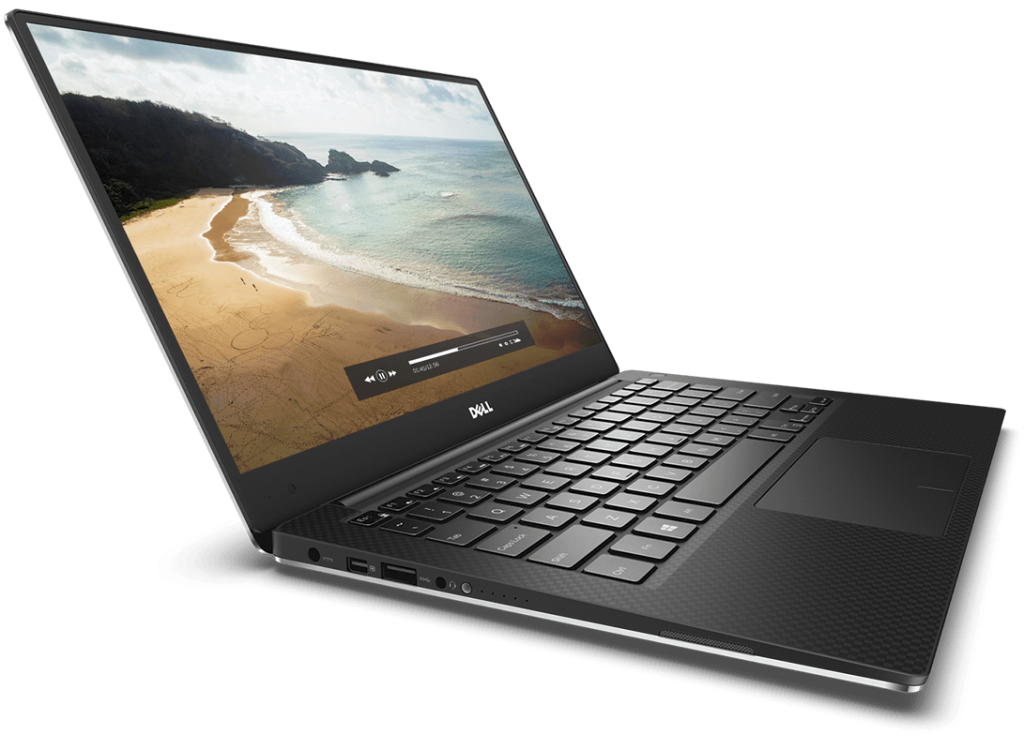 Also of note is the battery life which, depending on the exact configuration is up to 15 hours. Apparently even with the QHD+ screen and an Core i7 CPU you will still manage 12 hours of battery life which is pretty impressive. CPU configurations range from an Intel Core i3 and i5 up to i7 pared with up to 8GB RAM and a 512GB SSD. All this while packing in a backlit keyboard, a pretty massive trackpad as well as an aluminium and carbon fibre chassis, this is definitely an Ultrabook to keep an eye out for. Prices are starting at $799.99 for a the HD display with a Core i3 and 4GB of RAM and it's on sale today at Dell.com.

The XPS 15 refresh is not quite as exciting as it is more of a refresh and does not have the borderless “infinity display” of the XPS 13. It does however gain a QHD+ touch display and can be configured to be quite a bit more powerful than the XPS 13 with up to 16GB of RAM and an NVIDIA GeForce GT 750M 2GB. Other than that nothing much has changed for the XPS 15. It's also availible now from Dell.com starting at $1,549.99.

KitGuru Says: Dell's XPS laptops have been a bit of a mixed bag at times with some of them in the past having cooling issues but the XPS 13 looks like a stunning bit of kit. All the press shots of it look incredible from every angle, I'll be the first to offer to review this if we get one here!

Previous Over 3000 games for free, in your browser
Next Image of GeForce GTX 960/GM206 GPU hits the web