The Ryzen 9 5900HX, which has been announced to feature in multiple high-end gaming laptops, has a 3.3GHz base clock that boosts up to 4.6GHz. As per the PassMark CPU Mark ranking for laptop and portable CPUs, this processor scored 24039 in the multi-thread benchmark, and 3365 in the single-thread test, beating the second and third placed processors by 20% and 10%. The system used to score these results was a ROG Strix SCAR 17 G733 laptop. 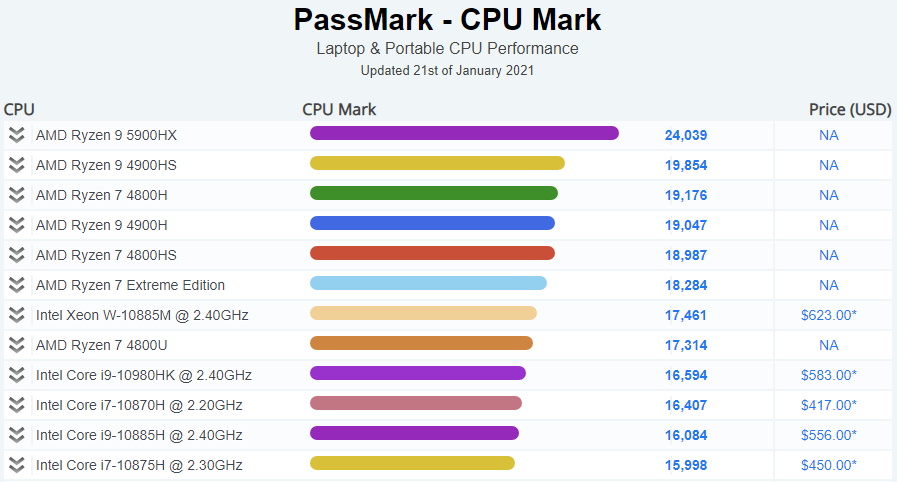 These scores seem promising to the upcoming Ryzen 5000H series. The Ryzen 9 5900HX is not even the flagship CPU of the series it already tops the charts. Once the flagship Ryzen 9 5980HX gets tested, the extra 200MHz in boost clock should allow it to score even higher. Note that no laptop has been announced with the Ryzen 9 5980HX yet, but we expect to see it in the future.

The first laptops equipped with the Ryzen 5000H processors, including the Ryzen 9 5900HX, are slated to launch in February.

KitGuru says: How much higher will the Ryzen 9 5980HX score? Do you think Intel Tiger Lake-H processors will top the ranking once they get released? 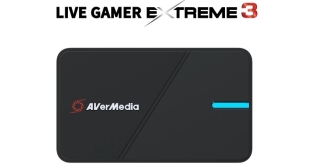