It seems that the Chinese tech giant, Huawei, also wants a piece of the gaming market. According to the latest reports, Huawei is developing new gaming notebooks and a gaming console to rival Xbox Series X and PlayStation 5.

As per the news shared on Weibo by TomatoPrince (via HuaweiCentral), Huawei should launch the gaming laptops before the alleged gaming console (aka MateStation). This isn’t the first time the company is working on gaming laptops since it already released one through its subsidiary back in 2020, the Honor Hunter V700. Since Honor has been sold to Shenzhen Zhixin New Information Technology, the new gaming laptop would be the first to use Huawei’s name. Moreover, the company released a console in 2014 named Tron, which was powered by a Tegra 4 processor and used Android 4.2 Jelly Bean OS. 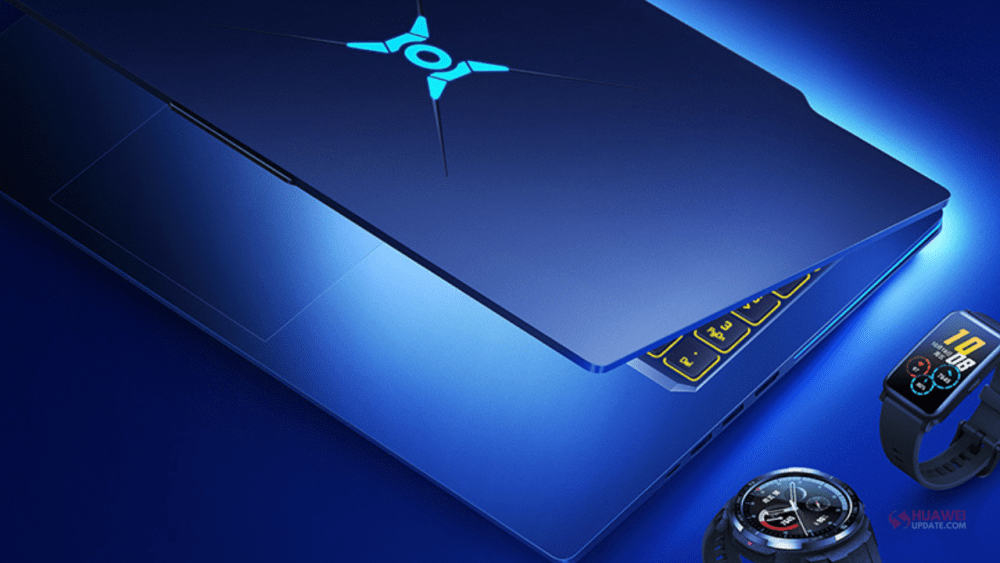 Considering Huawei’s massive customer base and intellectual property, developing a new console should be within its reach. Huawei also already has a gaming platform called GameCenter, which is based on Huawei Media Services for Android.

The leaker hasn’t revealed a release date for the gaming laptops nor for the MateStation.

KitGuru says: Do you think Huawei could compete in the console market?