The developer behind 3DMark has introduced the Mesh Shader feature test mentioned in the Intel Xe HPG tease. By introducing a test using DirectX 12 Ultimate Mesh Shaders, UL “shows how game engines can improve performance” with this feature.

Before explaining what a mesh shader is, first, you need to know what a mesh is. A mesh is a collection of vertices, edges, and faces used to define the shape of an object. Currently, the geometry data of a mesh have to be processed sequentially before it can advance to another task, bottlenecking the graphics pipeline's performance.

With mesh shaders, the process is simplified by giving developers the ability to control how the mesh is processed, allowing them to select only the small sections of the mesh (meshlets) they wish to process. This way, developers have much more flexibility on what should be processed, resulting in a significant increase in performance. 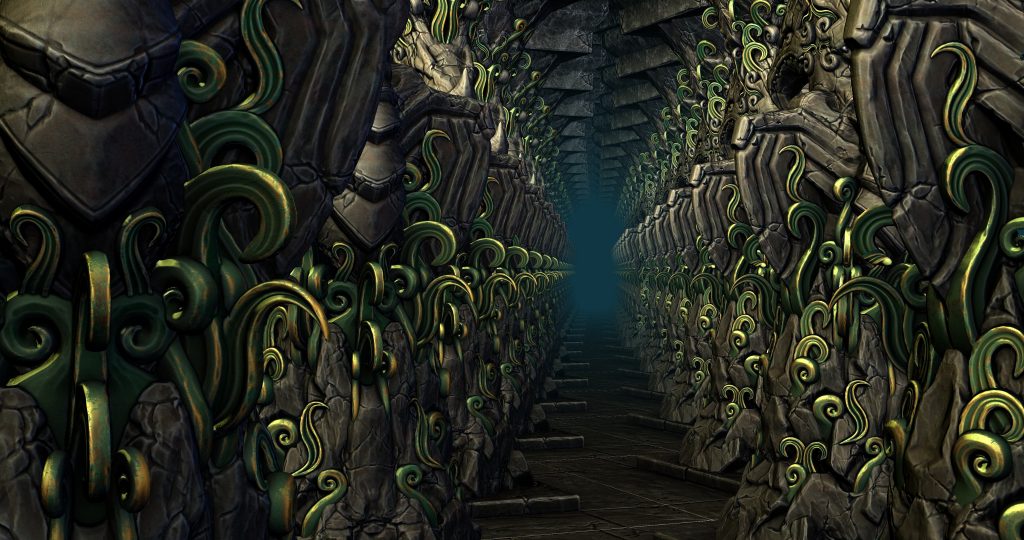 The 3DMark Mesh Shader feature test scene contains a hall with multiple rows of elaborate pillars. This test consists of two runs: the first uses the standard approach, while the second uses mesh shaders to effectively cull the unnecessary geometry not shown on the camera. At the end of the test, the score of the first and second run will be displayed alongside the difference between both. Additionally, users can also make use of interactive mode to see the test running from a different angle, helping users to understand the benefits of using mesh shaders.

3DMark Mesh Shader feature test is available now on 3DMark, currently with an 85% discount on Steam. To run this test, your system has to be running Windows 10 version 2004 or later and have the graphics card drivers with support for DirectX 12 Ultimate installed.

KitGuru says: Have you already tested your graphics card on the 3DMark Mesh Shader feature test? What scores did you get with and without mesh shaders?