With the release of any new line of processors, you can expect most system manufacturers to refresh their ranges of hardware offerings to make use of it. The recent Skylake ‘tock’ cycle is no different, with a number of new systems being released within its XPS range of laptops. The 12, 13 and 15 inch models have all had new processors added in, as well as updated displays, and size reductions, making these the most powerful yet efficient laptops in the history of the range.

The smallest of the bunch, the new XPS 12, is the world’s first 4K sporting two-in-one laptop/table combo, which can switch between both modes seamlessly thanks to a new magnetic connection between the keyboard and display.

Hardware wise, it packs a brand new sixth generation Intel m5-6Y54 CPU, with four megabytes of cache and a 2.7GHz clock speed. This is twinned with eight gigabytes of dual channel DDR3 running at 1,600MHz and a 128GB or 256GB SSD. 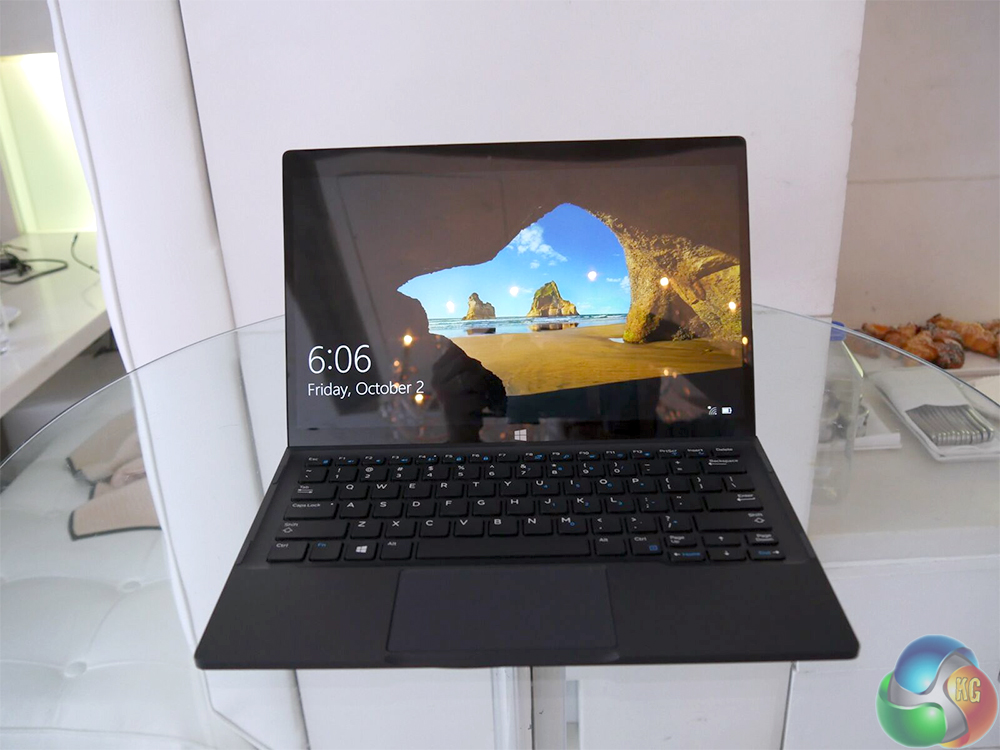 The screen of XPS 12 is held in place by powerful magnets and lifts away from the base unit to instantly convert from a tiny laptop into a touch screen tablet. XPS 12 is the most radical of the three devices.

Despite being the smallest of the bunch though, the XPS 12 won’t be going on sale until January 2016. No pricing information has yet been released. 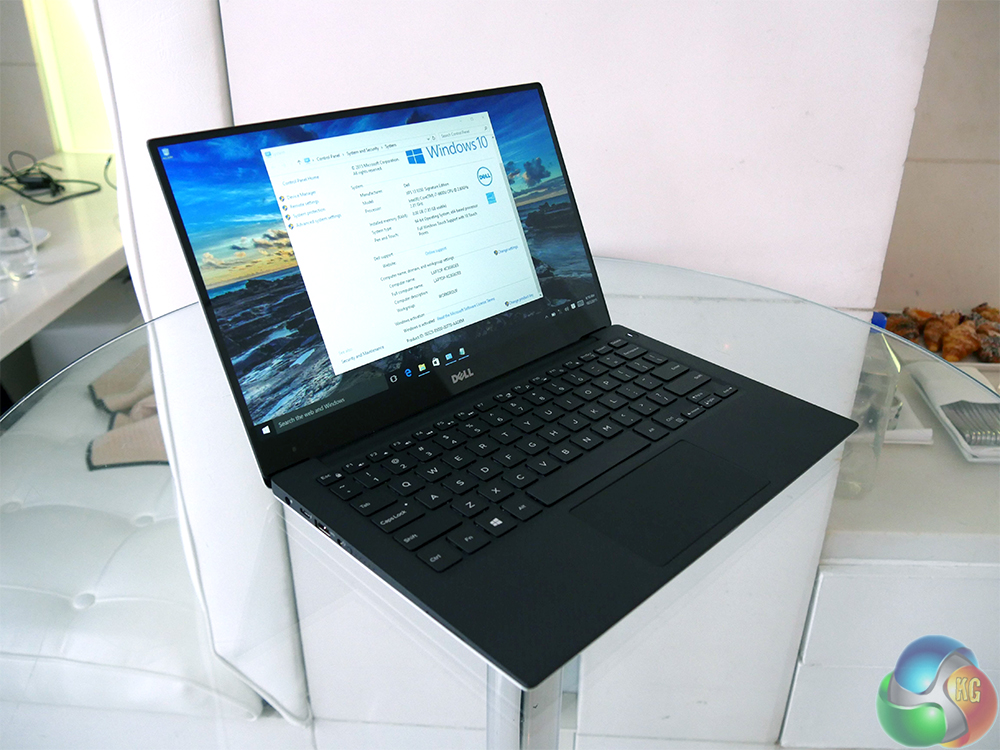 Storage is possible on both HDD and SDD depending on budget, maxing out at a terabyte for each.

Full specifications are as follows: 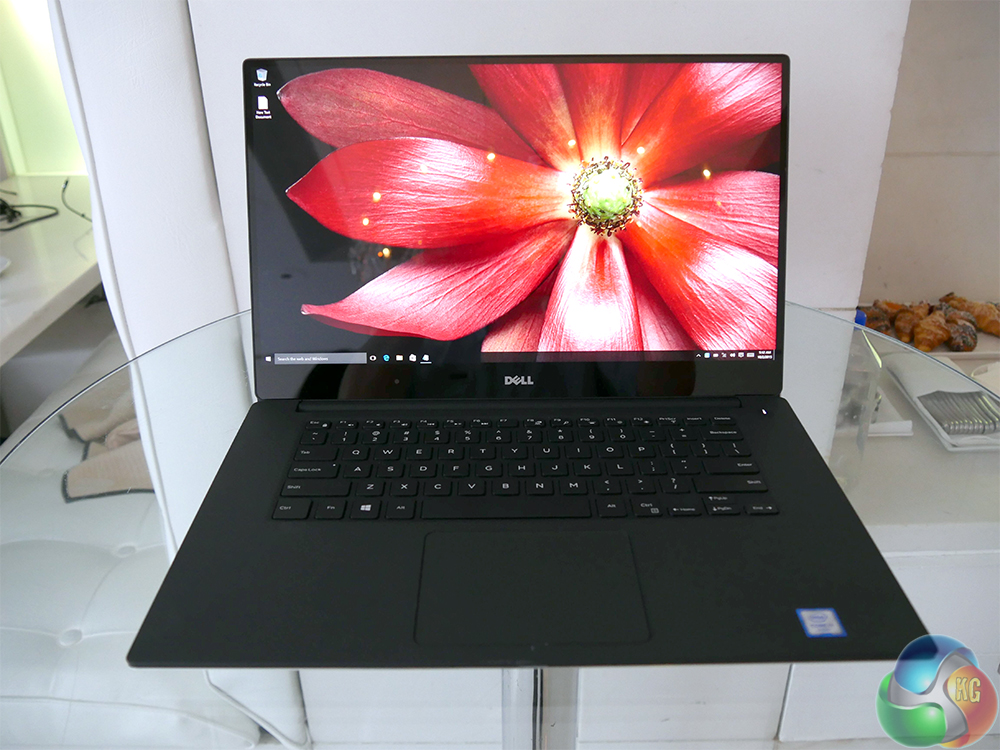 The XPS 15 is the biggest of the new line up, and features a larger, but similar 4K screen to the 12 inch version – there is an 1080p variant if you prefer  – but is powered by a more powerful HD Graphics 530 at stock. However if you opt for an i5 or i7 processor over an i3, there’s a choice to upgrade to a GTX 960M for improved graphical performance. Memory and storage options are similar to the XPS 13, though you are ‘restricted’ to an SSD.

Full specifications are as follows:

Across the whole range however, the feature that really grabs your attention is the InfinityEdge display which leaves a tiny bezel. Dell is proud to boast the XPS 15 has a 15.6-inch screen in a form factor close to the size of a 14-inch laptop, while the XPS 13 packs a 13.3-inch screen in a chassis that looks like an 11 incher.

The three chassis use a carbon and aluminium construction. To our eyes the carbon looked like very posh plastic but there was no denying all three models felt incredibly light yet had no obvious signs of flex or distortion.

When we spoke to Paul Craddock, field marketing manager of client solutions at Dell, we were told that both XPS 13 and XPS 15 run on DDR4 memory however there has clearly been some confusion as the final specifications make it clear that XPS 13 uses DDR3 while XPS 15 runs on DDR4. Quite why Dell would use different memory for two closely related families of Skylake laptop is a mystery.

Dell is also pushing a range of accessories as part of the new range launch.

For XPS 13 these include:

The XPS 15  has the same accessories as XPS 13 except that it is allied to a larger 18,000mAh Dell Power Companion.

XPS 12 does things differently, which makes sense as it is a completely different form factor. In addition to the USB Type C adapter to power HDMI/VGA/Ethernet/USB 3.0, there is a Dell Premier Folio, which is a magnetic cover that doubles as a stand for the XPS 12. It will ship as standard with the XPS 12 so there is no obvious need to buy one.

There are also options for:

Perhaps the biggest miss with the new XPS models is that the names remain exactly the same as previous versions. From now on you can expect KitGuru to refer to XPS 15 Skylake, XPS 13 Skylake and XPS 12 Skylake, and we should have a review coming soon.

KitGuru Says: What do you think of the new line up? As nice as these new systems are, I must admit the Microsoft Surface Book has grabbed my attention a little more.