EU citizens’ data cannot be so easily sent to the U.S. any more thanks to a ruling on Tuesday which saw a European court shoot down the “Safe Harbour” system, which allows companies to self-certify whether they have enough data protection measures in place when sending customer information overseas. Moving forward, they will need to provide much stricter safeguards and prove it too, which is causing some U.S. tech firms to complain that they may be pushed out of the market or replaced by European companies.

Larger firms like Microsoft and IBM don’t appear too concerned by the ruling, believing that their technological protective measures are strong enough that their data transmissions won’t be interrupted. Other firms however, are not so confident. 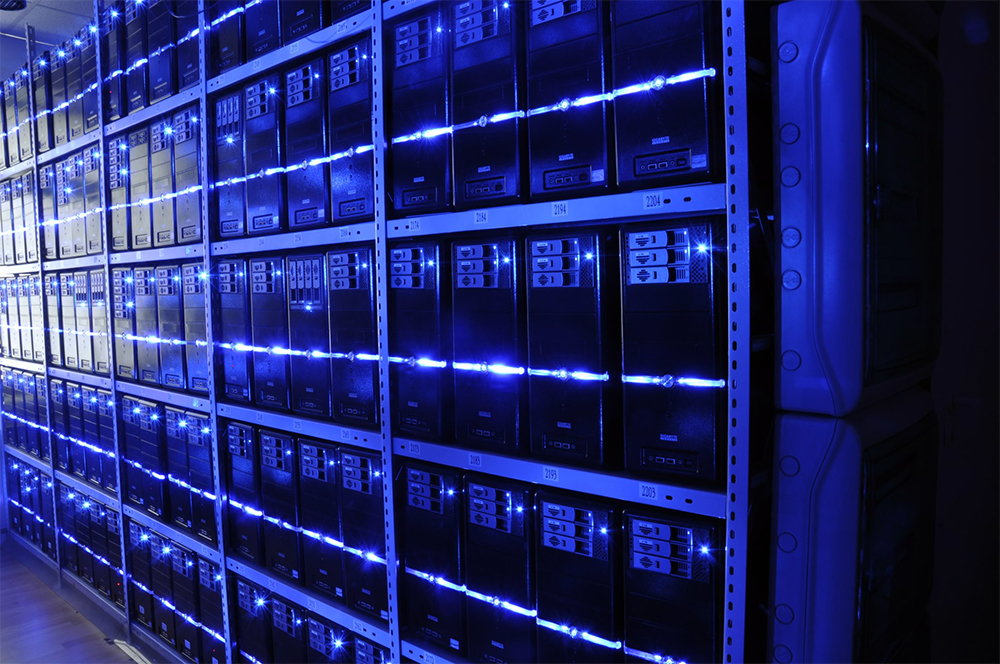 “Any U.S. company with employees or customers in Europe are potentially impacted by this ruling,” said RetailMeNot spokesman Brian Hoyt (via Reuters). “We also believe it may also create challenges for data sharing necessary to rapidly provide data analysis for business operations.”

Adobe and Symantec have also expressed concern, suggesting that while larger companies have the finances to upgrade or change security measures in short order, smaller firms do not and may therefore be forced to halt certain services while data protections are put in place to bring them in line with European standards. If that happens they say, customers would look to European companies that already have such systems in place.

Firms that rely on U.S. data storage also may switch allegiance to companies closer to home, so that there is no impact on their services.

For now though, the EU Court seems relatively unconcerned about U.S. problems, championing data protection over ease of operation. It did however say that it would push for European territories to have uniform standards for data protection, which should make adopting protective measures that bit easier.

KitGuru Says: It’s good to see regulatory bodies standing up for customer data protection. Driving greater standards is such a change around from the usual privacy stories we report on.

Previous Dell showcase new versions of XPS 12, 13 and 15: KGTV
Next The iPhone 6s may have much better performance depending on chip manufacturer