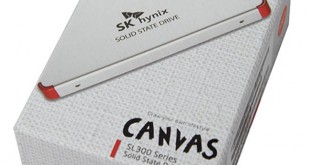 SK Hynix have been actively targeting the SSD market in 2015 and their new models hit our labs in recent weeks. Their new SL301 Canvas Solid State Drive is built on the 16nm process and promises very high levels of overall performance. This triple level cell solid state drive will be offered in both 250GB and 500GB capacities and today we look at the larger model in the family. 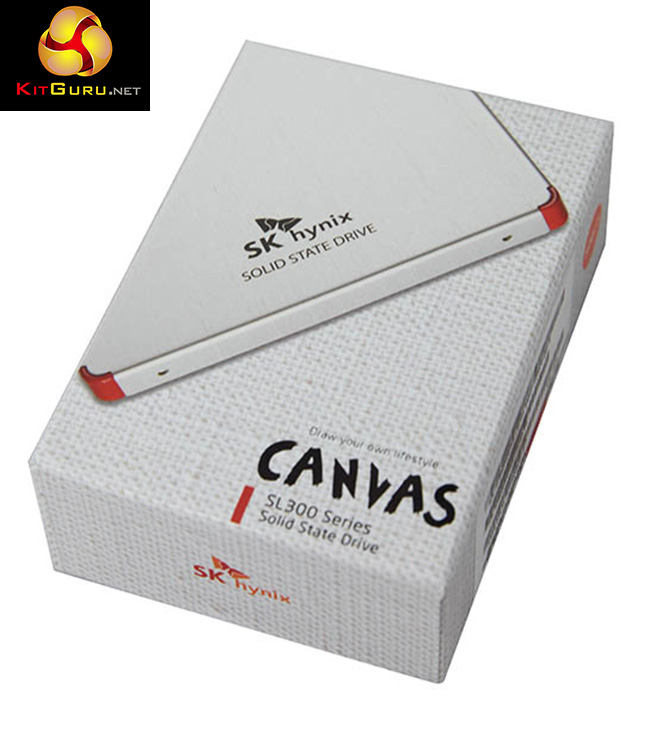 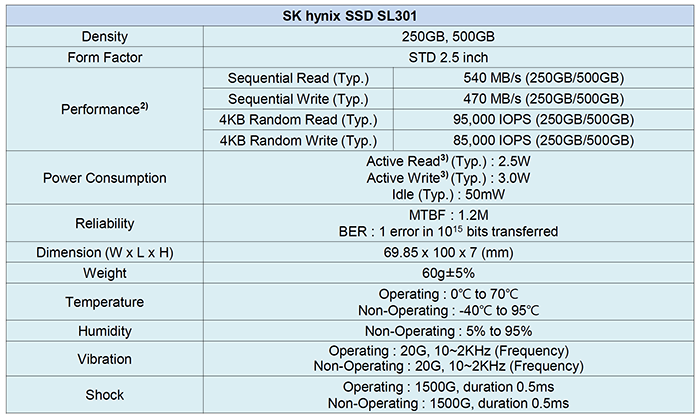