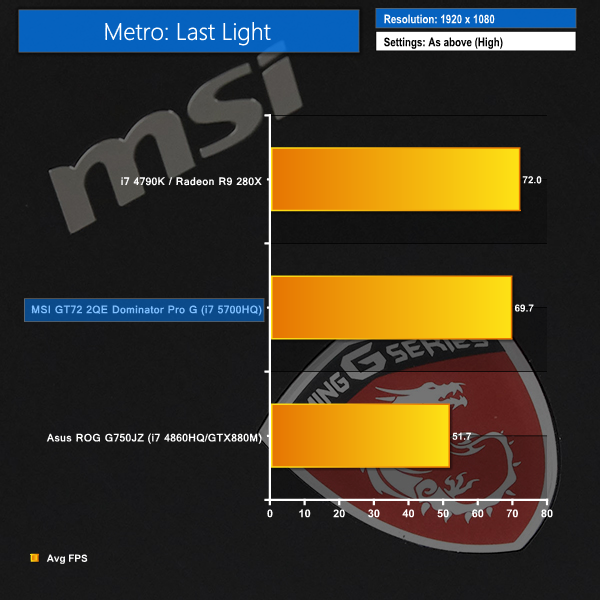 We used a 1920 x 1080 resolution and the Tomb Raider built-in benchmark set to ‘Custom’ quality. 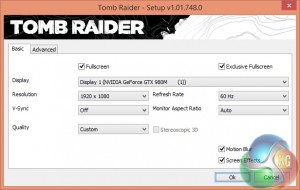 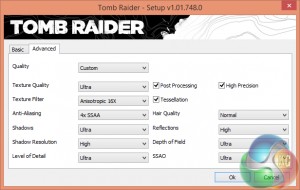 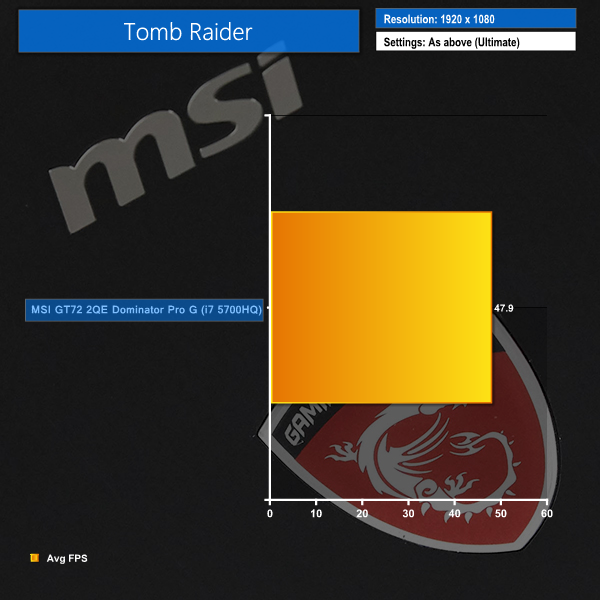 We tested the system using G-Sync which, while not fully representative of the GPU’s raw horsepower (due to frame rates being linked with the display refresh rate of 75Hz), is an accurate representation of the performance that a gamer will observe. Users wanting higher average frame rates can change the behaviour of the screen synchronisation beyond the panel’s native refresh rate – either V-Sync off or V-Sync on can be selected when the G-Sync operating range is surpassed.

Using V-Sync in this occasion would produce noticeable stutter that would present an unpleasant experience.

Previous AMD: We have taped out our first FinFET products
Next Old Games Workshop games show up on Good Old Games