Nokia could return with an Android and Windows 10 smartphone

The majority of Nokia may have been s0ld off to Microsoft but the company is still kicking around with ideas for future smartphones. Apparently, Nokia is currently planning a device known as the C1, which in two versions, one with Windows 10 installed and another with Android. This wouldn't be the first time Nokia has experimented with Android, the company had a dual-boot device in the works at some point prior to the Microsoft acquisition.

According to a report from Mobile Choice UK, the Nokia C1 will target the mid-range smartphone market, sporting a 5-inch 1080p display, an unnamed Intel processor and 2GB of RAM. 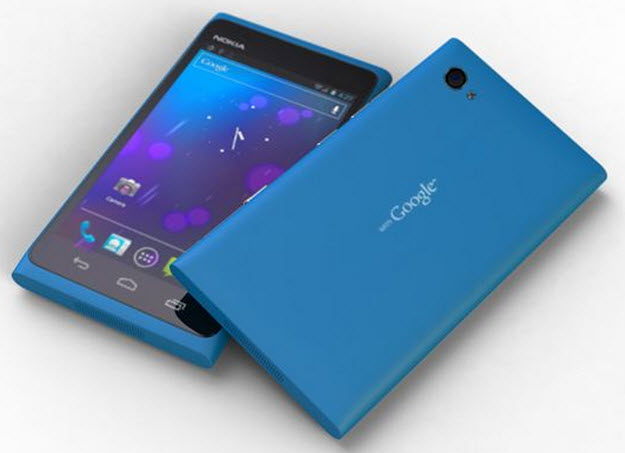 The Nokia C1 should use a full version of Android, which should end up being close to the stock experience. Right now, there is no word on a Nokia Android skin, like HTC's Sense or Samsung's TouchWiz.

While these rumours could pan out, we are still a while away from seeing Nokia return to market with a smartphone. As part of the Microsoft deal, Nokia agreed to not manufacture any smartphones until Q4 next year. Though the company may be able to outsource manufacturing to a third-party.

KitGuru Says: Nokia isn't quite as big in the mobile phone world as it used to be. Do you think Nokia would have a chance at returning to form if it jumped ship to Android?