Apple is on a constant mission to make its devices thinner than before. We saw this with the iPhone 6, which has the camera sticking out of the back of the phone slightly and now, Apple is apparently also thinking about ditching the headphone jack in order to make the iPhone 7 even thinner. That doesn't mean you won't be able to use headphones with the phone though.

Earlier this year, we heard rumours about Apple developing new Ear Pods that would fit in to the lightning port instead. This would likely be the case if Apple does intend to remove the headphone jack from the iPhone 7. 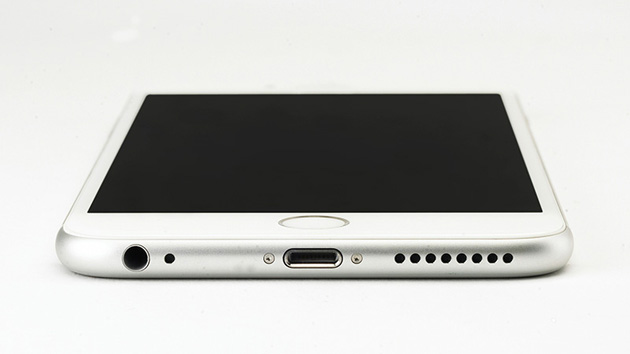 The iPhone 6S was the first of the company's smartphones to incorporate 3D touch, which required the phone to be a tad thicker than the last, so Apple will also need to find a way to make that more compact as well.

KitGuru Says: I'm not a big fan of this idea really, I think we are at a point where smartphones are thin enough and ditching the headphone jack doesn't seem like a great solution. Do you guys often use headphones with your smartphone?