It looks like mobile processor technology is continuing to move at a fast rate with Qualcomm announcing its latest flagship chip today, the Snapdragon 821, overthrowing the Snapdragon 820 chip currently found in most of the big Android flagship devices to have launched so far this year.

The 821 isn’t a massive update but it does bring along a ten percent performance boost. However, given that new devices from Samsung, HTC, LG, OnePlus and Xiaomi have already launched with the Snapdragon 820 inside, there aren’t many smartphones left in the year for the 821 to feature in. 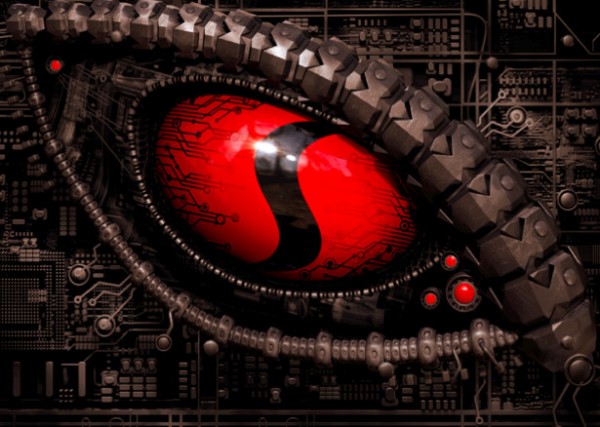 Qualcomm has said that the Snapdragon 821 was designed to build upon the existing 820, rather than replace it entirely. It comes in a quad-core design running at 2.4GHz and apparently, we will see it debut in smartphones at the end of the year.

There are two more significant Android smartphone launches set to happen during the second half of 2016, one of them would be the new Nexus, currently rumoured to be in the works over at HTC. The second would be Samsung’s Galaxy Note, which we have been hearing a lot about recently. The Note is set to come out in August.

Beyond that, Google is rumoured to be working on its own smartphone for the end of the year outside of the Nexus brand. This is a fairly thin rumour right now but perhaps we will see the Snapdragon 821 make an appearance here too.

KitGuru Says: With Qualcomm launching this more iterative Snapdragon update now, It does make me wonder when the next big performance jump will happen.