Over the last few years, the idea of modular smartphone add-ons has been explored by a myriad of companies. The latest smartphone to offer modular add-ons is the Essential Phone, from Andy Rubin, the co-founder of Android. Unfortunately, it looks like this feature has landed Essential with a lawsuit, with a company alleging that Essential stole trade secrets.

The lawsuit is filed by Keyssa, a wireless technology company backed by one of the co-creators of the iPod. Apparently, Keyssa has been working on a chip for smartphones that can transfer data without using wires or WiFi connections. According to the Reuters report, Keyssa has been working with Samsung and Foxconn to try and get this feature implemented into smartphones. However, in September, the Essential Phone managed to beat Keyssa to the punch with its own wireless connector, which is used for a camera accessory. 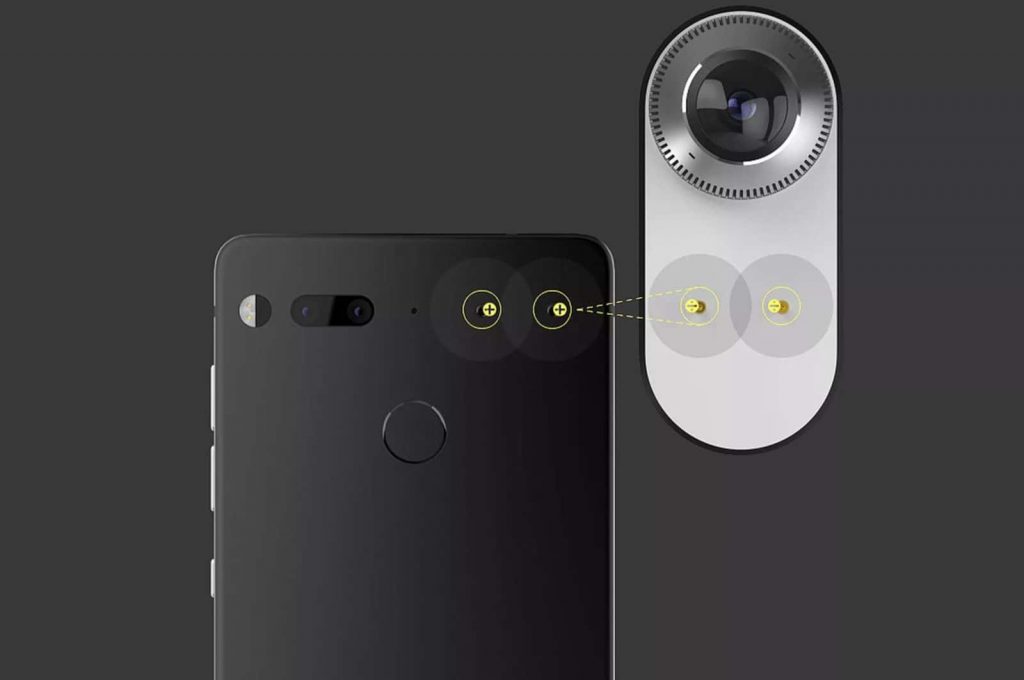 The lawsuit alleges that Essential had previously been in discussions with Keyssa about this technology. However, in November 2016, the two companies parted ways, with Essential going to a rival firm for its wireless chip needs. According to the suit, the final Essential Phone design uses many of the techniques developed by Keyssa.

The company is claiming that the information it shared with Essential during negotiations was protected by an NDA, barring Essential from taking the technology and implementing it commercially. So far, Essential has not issued a statement on Keyssa’s allegations.

KitGuru Says: In some ways, this reminds me of the Zenimax/Oculus lawsuit. It’s certainly not the sort of lawsuit you want to face as a start-up company looking to break into the competitive/saturated smartphone business.