Recently it was announced that Nintendo would be partnering up with Japanese mobile game maker, DeNA, in hopes to break in to the mobile gaming market and return to profitability. It turns out that DeNA is expecting big things from its Nintendo licensed titles, hoping to rake in around $25 million per month in revenue.

In an interview with Reuters, a company spokesperson said: “We want to create games that will be played by hundreds of millions of people. We haven't talked to Nintendo about targets, but at DeNA, our best-selling game brought in ¥3 billion yen ($25 million) a month, and we want to surpass that”. 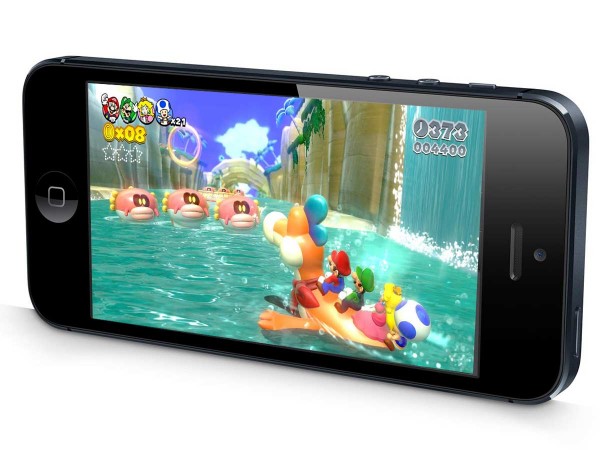 Nintendo and DeNA have not yet shared any information on how they are splitting the revenue or talked much about potential games in the works for iOS and Android. However, we do have a rough idea of how Nintendo will monetize these games thanks to a couple of titles on the 3DS, most notably, Pokemon Shuffle.

Nintendo's move to the smartphone market has been predicted for quite some time and many believe it is exactly what the company needs to do to survive. Nintendo also has a new console to announce next year, currently titled ‘Nintendo NX'.

KitGuru Says: $25 million in revenue per month would be a big win for Nintendo, especially considering the poor earnings it has had since the launch of the Wii U. Do you guys think Nintendo's own mobile games will end up being popular?