Facebook/Whatsapp to discontinue support for BlackBerry

At this point, BlackBerry is in a tricky position financially so in an attempt to win back some customers, the company launched its first Android smartphone. However, this has led to some companies, like WhatsApp and Facebook to presume that BlackBerry OS might be dead now, which is causing support to be discontinued by the end of this year. 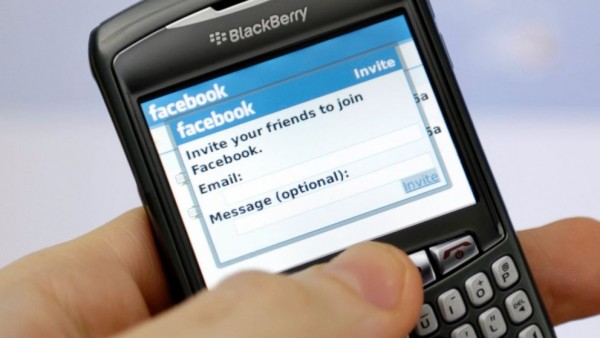 As you might imagine, this hasn't gone down too well at BlackBerry HQ, which built its reputation through messaging, email and social network support. Writing in a blog post, BlackBerry admitted that it did get in touch with Facebook and WhatsApp to try and sway them to keep supporting BlackBerry 10 but those discussions didn't go favourably.

BlackBerry also took this opportunity to reaffirm its commitment to BlackBerry OS, despite launching an Android smartphone not too long ago.

KitGuru Says: BlackBerry itself seemed to be moving on from BlackBerry OS so it's not too surprising to see some companies drop app support completely. Unfortunately, this may end up being another nail in BlackBerry's coffin as most of the world seems to have moved on.