Late last year, we got wind of a couple of patent filings from Nintendo, showing sketches of a new controller, presumably for the upcoming Nintendo NX console. Now, a leaked image appears to show off what the controller looks like in the flesh and much like the sketch, it looks incredibly different to any other gamepad around.

Nintendo has been known for its unique controller designs and if this picture proves to be legitimate, then this could be no different. Dual Pixels was the first site to get a hold of the leaked images, which heavily resemble Nintendo's patent designs. 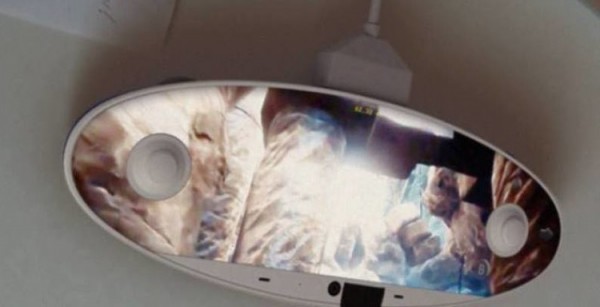 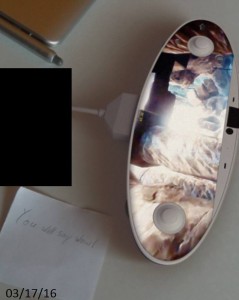 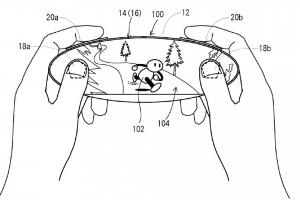 If current rumours are accurate, then developers are currently getting their hands on Nintendo NX development kits, which means the hardware we see here could differ from the final version. However, there is also talk of the NX being revealed in just a few months time closer to E3, so it is possible that Nintendo already has a good idea of what it wants to ship to  consumers.

The controller itself has a pod-like shape, with two analogue sticks with what looks like a screen covering the entire surface of the pad. The screen portion of the gamepad may also be touch sensitive, evidenced by what looks to be a flat ‘B' button underneath the right-hand analogue stick.

KitGuru Says: Nintendo seems to be cooking up some interesting ideas for the NX. If the surface of the gamepad is also a touch sensitive display, then the picture in place will likely change from game to game as well. Are any of you looking forward to seeing what Nintendo does with the NX? I must admit, I'm very curious, especially after seeing this controller, which is unlike anything we have seen from the likes of Sony or Microsoft.