Google has chosen to quietly discontinue the Motorola Nexus 6, which launched at the end of 2014 but failed to really live up to expectations both in terms of sales and acclaim. From this point forward, Google’s first oversized Nexus won’t be available to buy directly through the Play Store, leaving you with this year’s Nexus 5x and Nexus 6p.

If you want last year’s Nexus, you may still be able to find it at certain retailers, though once stock runs out, that will be it as Google isn’t going to continue manufacturing the handset. 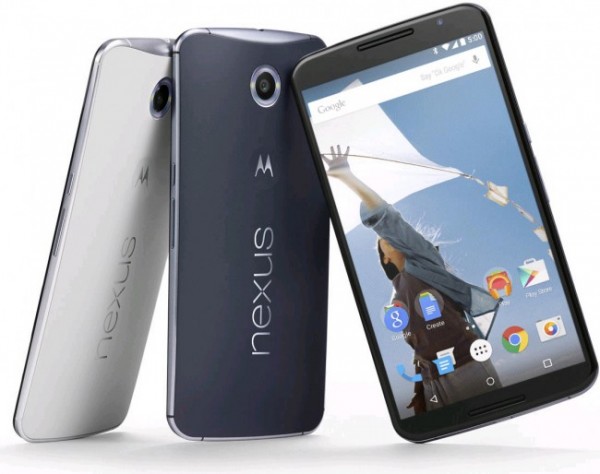 The Nexus 6 was an interesting device for Google, prior to its release the Nexus line was seen as the best bang for buck Android brand, with stock Android straight from Google being a highlight feature. However, the Nexus 6 was the first step away from that, with a 5.7-inch handset, which launched at a much higher price point compared to the previous Nexus smartphones.

Since then, Google has backtracked slightly, bringing back LG and the Nexus 5 for 2015, though it has also kept the Nexus 6 around to serve the phablet market as well.

KitGuru Says: Not everyone likes having a giant phone, which is why the Nexus 6 was such a bold move for Google last year, though it didn’t pay off. Did any of you buy the 2014 Nexus 6?