Apple may have been forced in to iPhone battery case design

Earlier this week, Apple officially revealed its first official battery extending case for the iPhone 6, though its odd, bulging design has raised some questions. However, it turns out that Apple may not have had much choice when it comes to the case design, as most of the better designs have already been patented.

As we know, these battery life extending cases have been around for years, for both iOS and Android, which means most of the popular designs have already been released and been patented, as The Verge points out. Right now, the market leader in smart cases seems to be Morphie, which owns a lot of design patents pertaining to smart case designs. 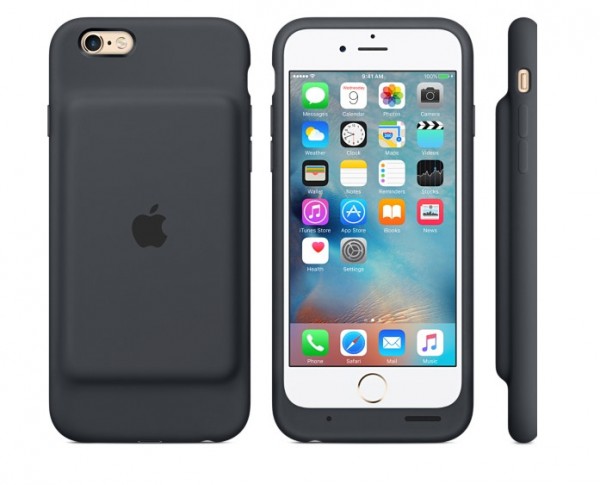 While there are smaller companies around with similar designs to Morphie cases, a lot of them aren’t too competitive and wouldn’t necessarily be worth going after. However, Apple is the biggest company in the world, with a bank account large enough to end world hunger, which would make it a much more obvious target for a patent infringement lawsuit.

Apple hasn’t said anything officially, after all, it’s not going to come out and admit that it doesn’t like its own case design, or that it wasn’t its first choice. However, given the amount of patents Morphie owns on case designs, this does seem to be a likely explanation.

KitGuru Says: Apple’s smart case design does seem quite out of the norm for the company, however, it may not have had much choice. Have any of you seen Apple’s battery life extending iPhone case yet?