It looks like Google may unfortunately be giving up on its Google Play Edition program, which saw popular Android devices re-released with stock Android pre-installed and fully unlocked. Devices to be included in the program included the HTC One and the Samsung Galaxy S5.

SlashGear was the first to notice that Google Play Edition phones had been removed from sale on the Play Store. The Play Store now only sells Nexus smartphones and tablets in the US, rather than re-branded versions of popular devices from the likes of LG, HTC or Samsung. 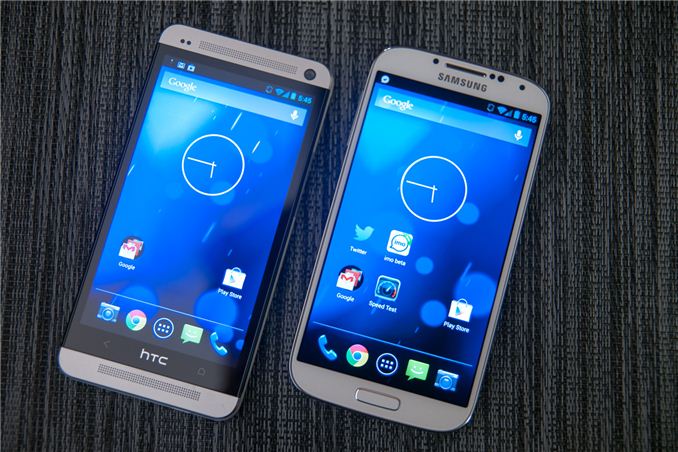 Google has yet to officially comment on this, it may just be a case of waiting for new flagship devices to launch, with the Samsung Galaxy S6 and the HTC One M9 both expected to be revealed in March this year.

Google Play Edition devices were US only and came SIM free and carrier unlocked. These devices often proved popular with app developers as well as those that preferred unskinned versions of Android.

KitGuru Says: It looks like Google may have given up on Play Edition devices, which would be a shame as it was a fairly good idea. However, this hasn't been confirmed yet, it is possible that Google is just waiting for this year's batch of flagship devices to release.