Microsoft has been rumoured to be working on a foldable Surface device for quite some time. Initially, this was believed to be a Surface Phone, something that Microsoft has explored the idea of in the past. Now, it looks like the project has taken on a new form and will instead be a 9-inch foldable Surface tablet.

IHS Markit has reportedly heard through supply chain sources that Microsoft is planning to release a foldable Surface in the first half of 2020. This device will use a new version of Windows 10 with an optimised UI for dual-display use, it will also be powered by an Intel 10nm ‘Lakefield' processor and be capable of running Android apps. 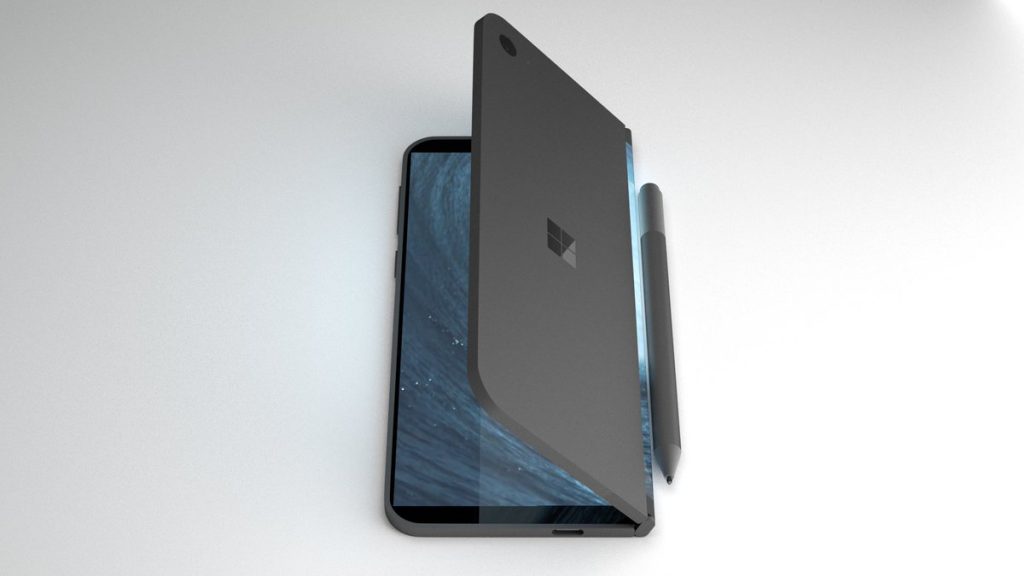 Of course, LTE and 5G connectivity are also big focus points as device makers around the world attempt to usher in an ‘always connected' 5G future. According to Forbes, this tablet will have two 4:3 9-inch displays, but it seems more likely that it will be two 4.5-inch screens that combine to make one 9-inch display.

So far, Microsoft has not made any official announcements, so this is all still rumour territory for now. If all goes according to plan though, then we should hear something more official early next year.

KitGuru Says: Samsung wasn't the only major tech company experimenting with foldable device designs. It is looking like Microsoft wants to get in on this new market early on.