Last week, Samsung made the Galaxy Note 8 official and as we expected, many of the leaks proved to be accurate. The smartphone begins shipping on the 15th of September and while it might be Samsung’s most expensive smartphone ever, that isn’t holding back the company’s sales expectations, with the company aiming to sell a 11 million units.

Speaking with the Korean Press, Samsung’s Koh Dong-Jin explained that this time around, the company took a different approach to battery life. Overall, the capacity isn’t a huge upgrade but these newer batteries should be higher quality, with Samsung claiming the Note 8 will retain 95 percent of its original charge capacity two years after release. Samsung is also banking on power efficiency features to squeeze extra juice out. 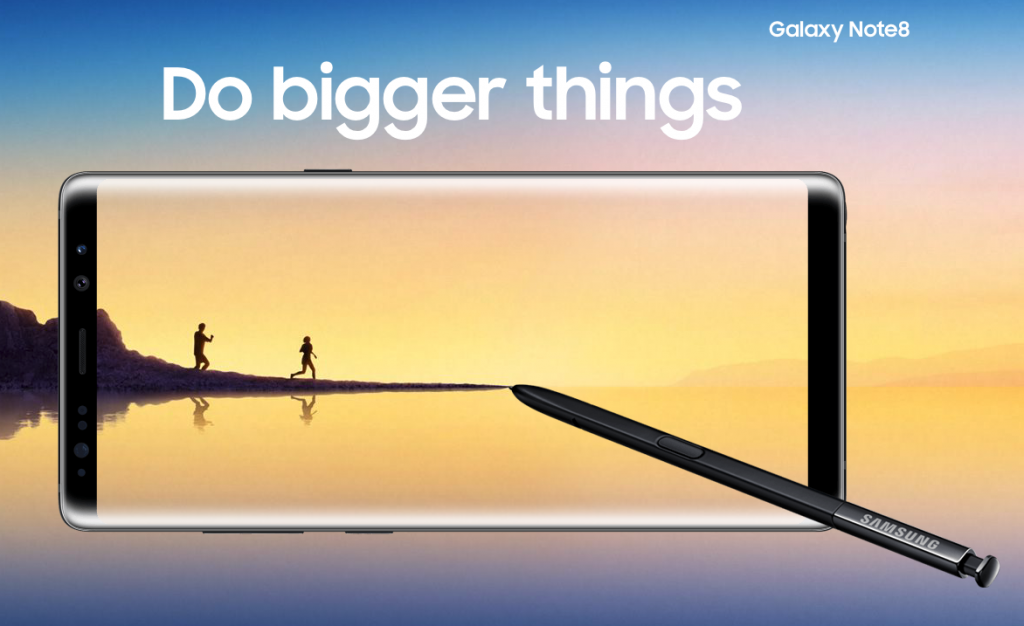 Samsung is hoping that its new approach to battery life in the Galaxy Note 8 will win back those who were turned away after the massive Galaxy Note 7 recall. Specifically, Samsung wants to shift 11 million units, which is a very ambitious goal that would but the Galaxy Note 8 ahead of the Note 5 in terms of overall popularity.

However, with a $930/£850 price tag, it may be a tough sell, particularly when you consider that the Galaxy Note 5 (the most popular in the series) launched at $700.

KitGuru Says: The Galaxy Note 8 is an expensive phone for sure and the Galaxy S8 and S8+ are already so popular and similar in terms of hardware. With all of those factors combined, I’m not convinced Samsung will manage to sell 11 million of these. It will be interesting to see how things play out. What do you guys think of the Galaxy Note 8? Do you think that perhaps its current price is too high?