Nintendo aims to meet Switch demand in time for the holidays

Demand for the Switch has been high since its March release, with Nintendo unsurprisingly, yet consistently producing far less than required to satisfy its consumers. With the holiday period just around the corner, Nintendo is desperate to reassure everyone that manufacturing has picked up.

“We’re doing everything we can to make sure everyone who wants to buy a Nintendo Switch system can do so,” reads an official Nintendo statement. “We will ramp up production for the holiday period, which has been factored into our forecast.”

Nintendo has a history with limiting the production of consoles, with many believing it to be a signature tactic to ramp up hype, however this circumstance is quite the opposite. Demand for the Switch has been solid since before its release, with it quickly overtaking the Wii as Nintendo’s fastest selling console of all time. 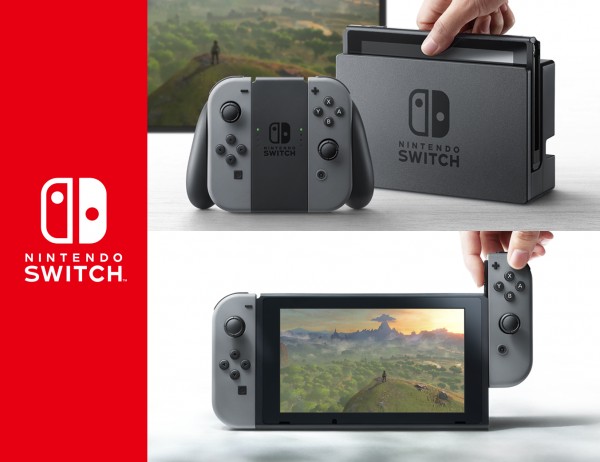 In GameStop’s quarterly earnings, chief operating officer Tony Bartel stated that the company has barely been able to restock the shelves before the consoles are gone again. “We continue to see strong demand for the Switch and sell out our inventory in a matter of days of it being available in our stores and our websites. We believe that this will continue through the holiday.”

Even UK based retailer GAME has blamed the inability to keep up with demand for the console as the reason for the company’s return falling “substantially below previous expectations”.

Nintendo has currently sold over 5 million Switch consoles, making the company well on its way to its goal of 10 million before March 2018. It’s safe to say that if the Switch can produce sales that fast, it would be in the company’s best interests not to intentionally limit the device.

KitGuru Says: This promise of a boost to production is a promise we’ve heard before, but with the console stuck in such a vicious cycle, these boosts don’t last for very long at all. Hopefully the console sees better treatment in the near future. So far, the future of the console seems bright, so long as people can get their hands on one. What do you plan to get for the Switch? Do you have anything you’d like to see on the console?