Star Citizen developer, Cloud Imperium Games took to Gamescom over the weekend to showcase whats in store for the game in the near future. One of the most interesting new features is FOIP, Face Over Internet Protocol, that allows gamers to project their facial movements in real time, syncing with their character.

Cloud Imperium Games collaborated with Faceware Technologies to debut the new technology that tracks its users facial movements via webcam and implements them onto the characters they play as. Technical director Sean Tracy is quick to note that this isn't a technology that is meant to replace facial animation, but rather enhance user experience. Each character is still built unique and will showcase their own movements, but the movements are determined by the player's face.

FOIP technology centres the audio from the character's mouth, taking form in the 3D environment. This means that sound in the in-game world should interact in the same way as the real world, such as conversation taking place behind the player sounding like it is coming from behind.

As well as tracking your facial movements, FOIP tracks the movements of your whole head similar to that of virtual reality. Although this is an early implementation, this allows you to look around the cockpit or outside of windows like never before. The main limitation of this is that your head movement is restricted to only where the face is still visible. 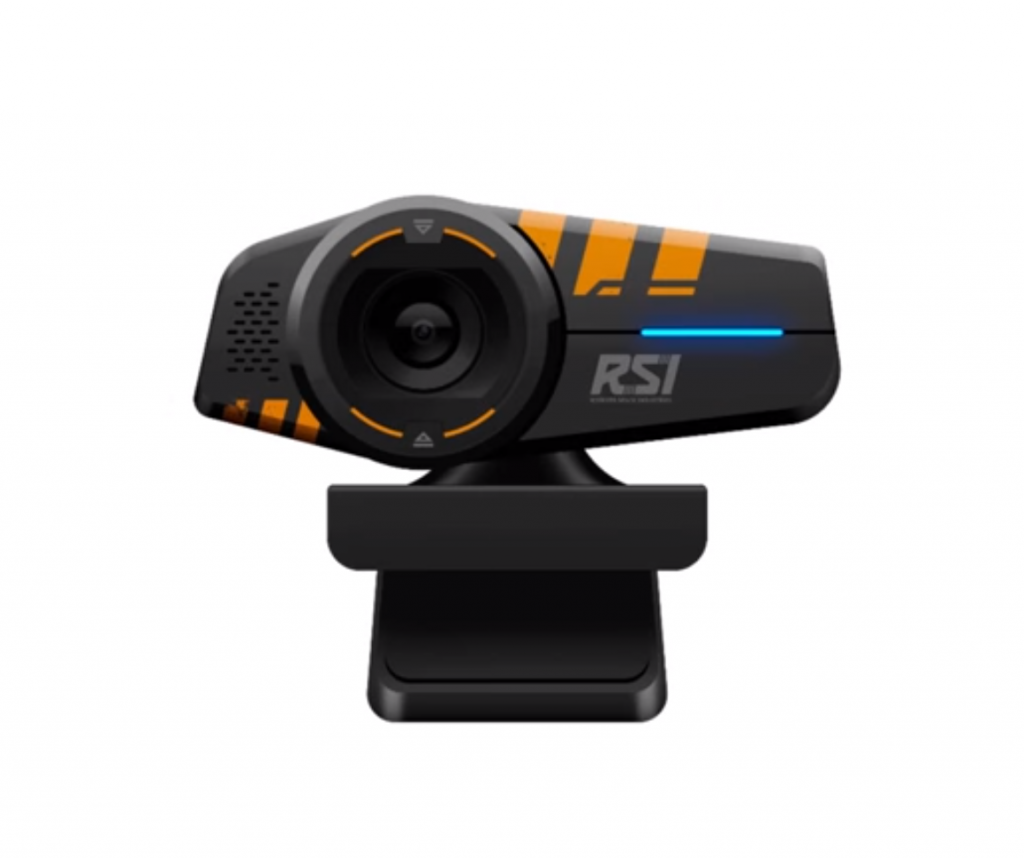 FOIP is likely to work with most webcams, but only to varying degrees. Performance will likely be dependent on the individual quality of each device, with the best device being optimised and sold by Faceware Technologies directly, specifically designed for Star Citizen. No price or release date has been set for this particular device, however it will work at 60fps, with low light functionality.

KitGuru Says: It's an incredibly interesting idea reminiscent to me, albeit much better than the days of the PlayStation EyeToy. I hope for every success, even if I don't currently plan on getting the game as this idea could definitely make its way to other titles or even functionalities down the line. What do you think of FOIP? Is it something you plan on using when it arrives?