Samsung may have found a fix for Galaxy Fold, re-release could happen soon

After five years of rumours surrounding Samsung's foldable smartphone experiments, this year the Galaxy Fold was officially announced. The initial launch should have happened already but reviewers swiftly began experiencing display failures, forcing Samsung to push back its release. Things have been quiet since then, but Samsung has apparently found a fix and is gearing up for round two.

According to a report from Yonhap, Samsung is testing the improved Galaxy Fold with mobile carriers in Korea, which could lead to the device re-emerging as early as next month. 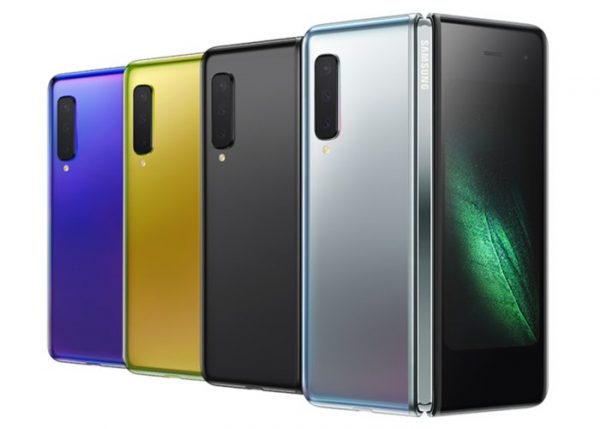 There were two main issues with the Galaxy Fold initially. Firstly, the phone ships with protective laminate that looks very similar to the standard screen protector all phones ship with. This laminate is not supposed to be removed and doing so leaves the screen at risk of damage. To get around this, the edges of the laminate are now tucked in to the phone to discourage removal attempts.

The second major issue was screen failure. There are small gaps in the hinge in the Galaxy Fold and if something slips through there, like dust, or a liquid, then it can get stuck behind the display and cause issues. To get around this, Samsung is apparently making these holes smaller to decrease risk.

Last week, Samsung did begin informing Galaxy Fold pre-order customers that their reservation may be cancelled due to the delay unless they opted in to keep it. There is no official release date news from Samsung at this time but assuming the issues are truly solved, carriers will be able to re-approve the device for sale and everything will be back on track.

KitGuru Says: Given the fact that a Galaxy Fold costs $2,000, Samsung can't afford to release it with major flaws. Hopefully the design tweaks being put in place end up doing the trick.