Samsung has officially set a new record as it has been revealed that the manufacturer managed to ship 320 million smartphones throughout last year, the largest ever achieved by a single vendor. Collectively, phone makers managed to sell 990 million smartphones world wide which is a 41 per cent increase over the previous year. That said, the 41 per cent growth is a reduction as 2012 saw a 43 per cent rise in overall handset sales.

Samsung managed to grab 32.3 per cent of the global smartphone market in 2013, which is twice the amount of the Korean giant’s closest competitor- Apple, which only managed to get 15.5 per cent of last year’s sales:

“Apple grew a sluggish 13 percent annually and shipped 153.4 million smartphones worldwide for 15 percent market share in 2013, dipping from the 19 percent level recorded in 2012,” Neil Mawston, an Executive Director at Strategy Analytics, said in a statement. “Apple remains strong in the high-end smartphone segment, but a lack of presence in the low-end category is costing it lost volumes in fast-growing emerging markets such as India.” 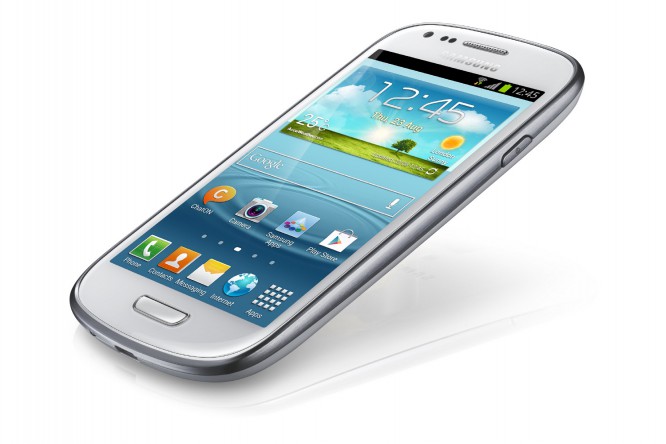 However, just because Apple didn’t out right beat Samsung doesn’t mean that the company’s sales were bad, in-fact Apple revealed yesterday that it sold 51 million iPhones during its first fiscal quarter alone. Huawei, LG, and Lenovo follow on from Apple and Samsung to make up the remaining top five smartphone manufacturers of 2013.

KitGuru Says: The fact that Samsung made up for a third of smartphone sales last year is pretty amazing, the Galaxy brand is really catching on.

Previous Apple posts $57.6 billion revenue thanks to great sales of iPad, iPhone
Next There will be a Titanfall beta soon