Apple late on Monday announced financial results for its fiscal 2014 first quarter ended on the 28th of December 28, 2013. The company’s record results were mainly conditioned by record shipments of its iPhone smartphones and iPad media tablets. Still, the company posted lower gross margins due to increased price pressure from its rivals. 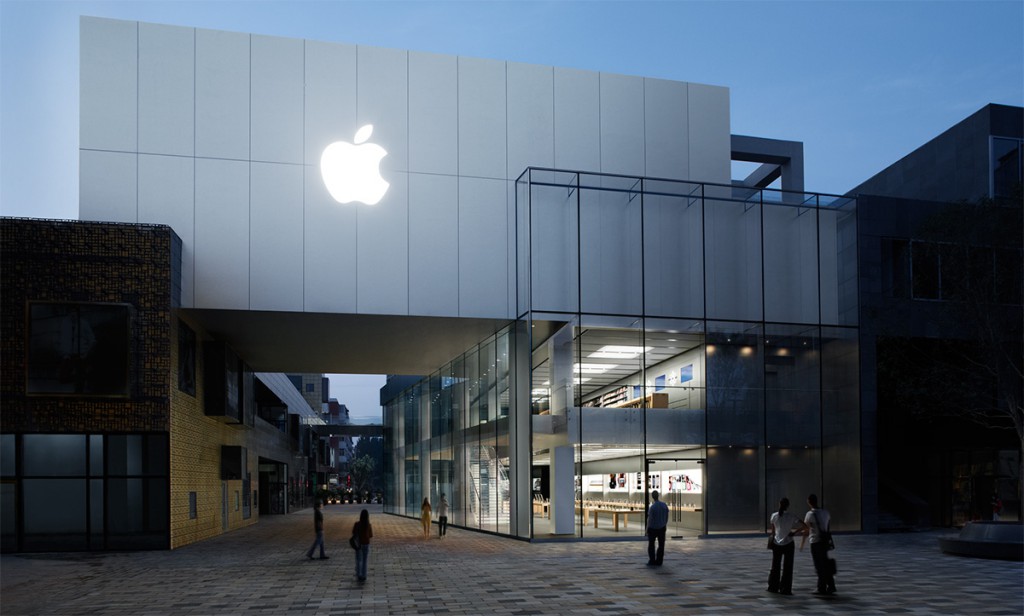 “We are really happy with our record iPhone and iPad sales, the strong performance of our Mac products and the continued growth of iTunes, Software and Services,” said Tim Cook, Apple’s CEO. “We love having the most satisfied, loyal and engaged customers, and are continuing to invest heavily in our future to make their experiences with our products and services even better.”

Apple’s first quarter of the fiscal year clearly was a success. However, it was not really rosy. The company failed to start volume shipments of its latest Mac Pro desktop, which could bring hundreds of millions in revenue due to its high price. The company also did not introduce its highly-anticipated TV-set and smartwatch, which could potentially become very popular among users of Apple products. On the other hand, during the quarter Apple managed to launch the world’s first ARM-compatible 64-bit processor, which should become very important for the future of the iOS platform.

For the second quarter of fiscal 2014, Apple expects revenue between $42 billion and $44 billion, gross margin between 37 per cent and 38 per cent, operating expenses between $4.3 billion and $4.4 billion  and other income/(expense) of $200 million.

KitGuru Says: While it is indisputable that Apple remains a growing and profitable company, it is evident that its growth is slowing down amid increasing competition from companies like Samsung Electronics. In a bid to grow faster, Apple needs brand new product categories as the company does not want to compete for low-end market segments. Meanwhile, Apple has not announced a single new product category since the launch of the iPad four years ago.