Samsung has sat on its Tizen mobile operating system for an awfully long time since its initial unveiling but it looks like the company is willing to finally launch its own smartphone powered by the home-made software. The Samsung Z1 will supposedly launch next month, running Tizen.

There were some rumors suggesting that the device would in-fact launch this month. However, according to the Korea Economic Daily, it has since been pushed back to January. A Samsung official is actually quoted as saying that the Tizen powered Z1 will launch on the 18th of January in India. 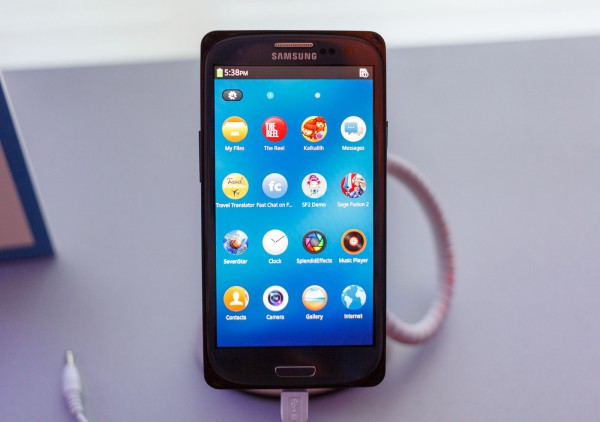 Earlier this summer, we were expecting a high end Tizen device to launch, named the Samsung Z. However, the device was scrapped at the last minute and Samsung made it known that it wanted to ensure that it had plenty of apps before releasing Tizen.

The Samsung Z1 will be more mid-range, with a 4 inch WVGA display, a dual core 1.2 GHz processor, a dual-SIM card slot and a 3.2 megapixel camera on the back according to these early reports.

KitGuru Says: Earlier today, the Cyanogen CEO said that Samsung couldn't build a decent OS if it tried. I guess we will find out for sure next month when the Samsung Z1 officially launches.