One of the most interesting parts about Samsung’s Galaxy S8 rollout earlier this year was the inclusion of the DeX dock. The dock allows you to plug your smartphone in, hook it up to a monitor and use a keyboard and mouse for a full desktop experience. Since launch, the system has been Android based, but soon, Samsung will be updating the DeX to support desktop versions of Linux too.

At a Developer Conference this week, Samsung announced that it was working on ‘Linux on Galaxy’, allowing users to load DeX with a compatible version of Linux. As Samsung describes it, this will allow “developers to work with their preferred Linux-based distributions on their mobile devices”. 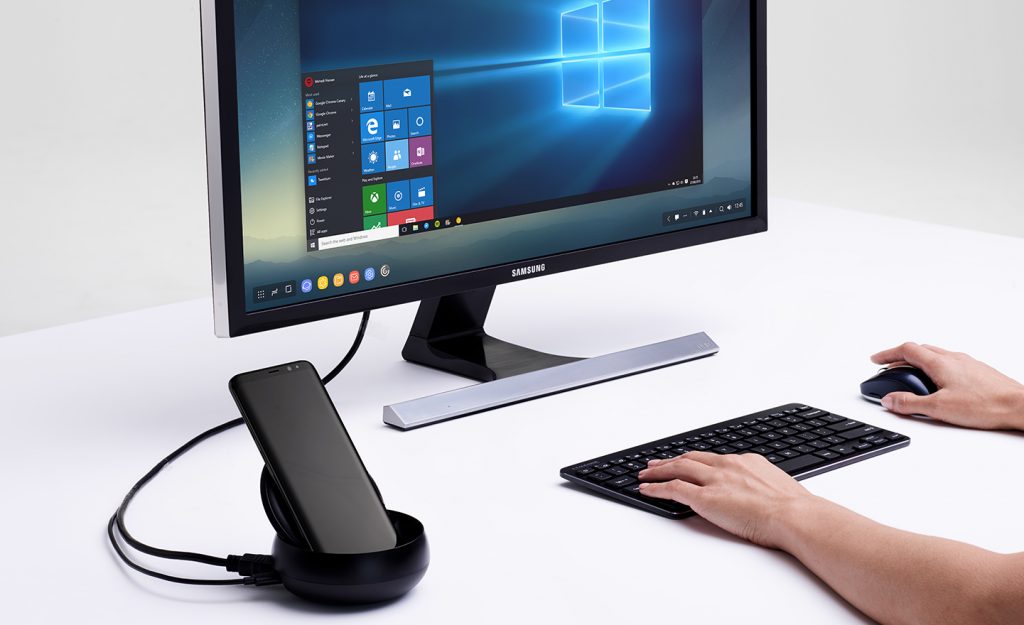 This way, whenever a user needs to use a function not available on Android, users can simply switch operating systems and run any app or program they need to using a Linux desktop environment. It does need to utilize the same Linux kernel as Android OS though.

We don’t know when this feature will begin rolling out, but Samsung has set up a notification site, so those interested can be the first to know when it becomes available.

KitGuru Says: Since its initial announcement, I’ve thought that the Samsung DeX dock was a really cool idea. With support for desktop versions of Linux coming, it should be even more useful. Have any of you currently got a Galaxy S8 or a Note 8? Is the DeX dock something you have considered getting?