With giants like Samsung and Apple continuing to dominate the market for years on end it can be easier to forget about the less successful mobile makers, like Sony. Sony has consistently produced highly-rated devices in its Xperia Z series but unfortunately, it hasn't quite caught on in the way that the company had hoped and now, it looks like we might not be getting an Xperia Z6.

Speaking with uSwitch, Jun Makino a Senior Product Marketing Manager at Sony Mobile said: “I can't comment on the future, but we will not be releasing a Z6”. 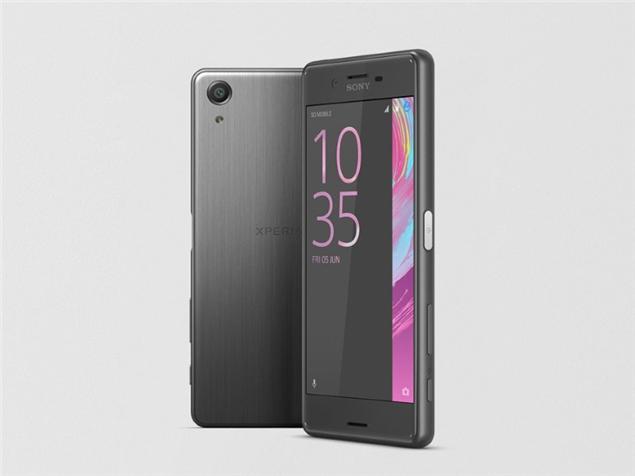 While the Z-series might be taking a back seat going forward, Sony hasn't given up on smartphones just yet as this week at the Mobile World Congress the company announced its new Xperia X series. This means that rather than releasing an Xperia Z flagship device this year, Sony's 2016 flagship device will be the Xperia X Performance, featuring a Snapdragon 820 processor.

KitGuru Says: I know quite a few of our readers have used Sony's Xperia Z-series smartphones before. Are you glad to see Sony go in a new direction with the Xperia X? Would you rather see them release an Xperia Z6?