The Galaxy S9 will officially launch on the 25th of February

There has been plenty of Samsung Galaxy S9 news over the last couple of weeks. At CES two weeks ago, Samsung's head confirmed that the smartphone would be launching at MWC and since then, we've had a spec leak, and another leak detailing the release timetable. Now, Samsung has started making things official, setting the Galaxy S9's launch date for the 25th of February and teasing camera improvements.

This week, Samsung began sending out media invites for its Unpacked event on the 25th of February in Barcelona. The invitation doesn't give much away, but it does tease camera improvements with the phrase “the camera re-imagined”. 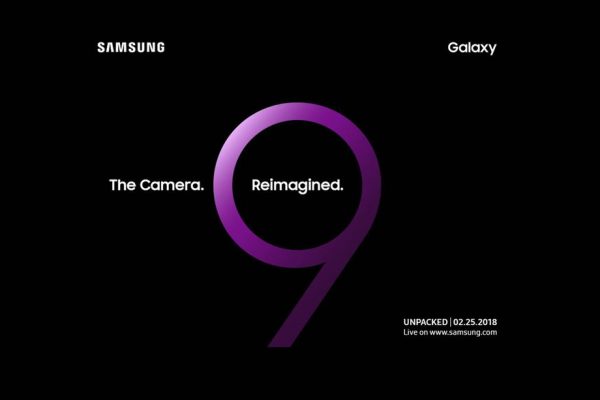 In terms of what we are expecting, the Galaxy S9 will likely resemble the S8 physically, with a similar size, a similar display and likely the same build materials. Surprisingly, we don't actually know what CPU will be under the hood powering the whole thing, but we do know about plenty of other features thanks to the spec leak.

The Galaxy S9 is set to launch on the 25th of February, but it'll be a few weeks before you can pick one up. Apparently pre-orders will be going live on the 1st of March and the device will begin shipping out to customers on the 16th of March.

KitGuru Says: We don't have much longer left to wait, although the S9 does feel like a less exciting launch compared to the S8, which brought along promises of a complete redesign. Are any of you planning on getting a new smartphone this year?