The LG G4 is available to pre-order in the UK

LG announced its latest flagship device yesterday, dubbed the LG G4 and it is already available to pre-order here in the UK as long as you don't mind going SIM-free. The device can be pre-purchased off contract ahead of the official release next month.

Retailer Unlocked-Mobiles is already taking in pre-orders, the device is being offered in grey and gold. Since it is SIM-free, it does come with a high price tag, setting you back by £499 for the ‘ceramic' version and £529 for the leather backed variant. 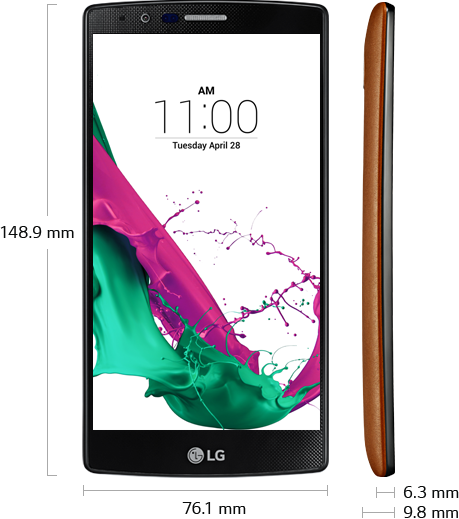 LG has said that the G4 will begin shipping in the UK on the 28th of May so there is a bit of a wait to go. In-case you missed the announcement yesterday, the G4 features a 5.5 Inch curved 1440P quantum dot display, a Snapdragon 808 six-core processor and 3GB of RAM.

LG also made a big deal out of its camera this time around, with the rear featuring a 16 megapixel, f/1.8 lens. The front facing camera on the other hand packs in eight megapixels. The device will ship with Android 5.1 Lollipop installed with the LG UX 4.0 skin sitting on top.

Aside from that, the G4 comes with a user replaceable 3000 mAh battery, a microSD card slot and 32GB of internal storage.

KitGuru Says: The LG G4 has sparked quite a lot of interest. Are any of you guys looking to upgrade your Android smartphone this year? Thinking about going with LG this year?