Fall Guys could be coming to Xbox, Switch and Mobile

Fall Guys: Ultimate Knockout has quickly proven to be one of the biggest hits of the Summer. The Takeshi’s Castle styled Battle Royale game recently released to server-breaking levels of enthusiasm – selling over 2 million copies on PC alone in less than a week. Though Fall Guys is currently only on PC and PS4, the developers have expressed interest in bringing the game to all other systems.

On the support page for Fall Guys, one of the listed FAQs asked “Is Fall Guys coming to Switch / Xbox One or other platforms?” to which the developers – Mediatonic – responded with “To start with, Fall Guys will only be available on PS4 and Steam.”

That being said, the studio would “love to bring the game to other platforms further down the line,” and asked fans to “please let us know on Twitter and Discord which platforms you'd like us to release on next – we'd love to see how much demand there is!” 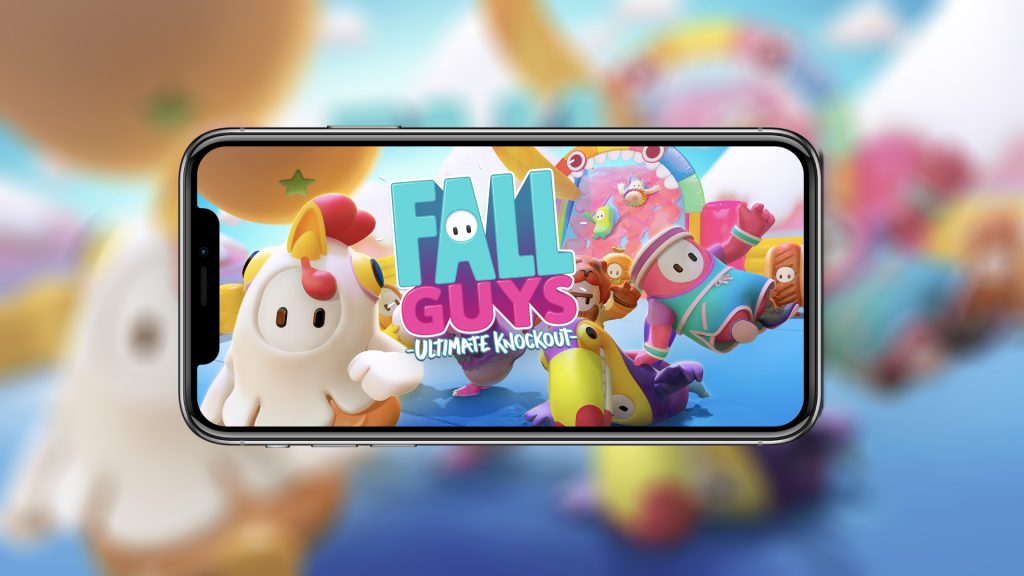 With the existence of other Battle Royale titles such as Fortnite being available on Xbox, Switch and Mobile, all of the systems should be able to run the game, meaning that the current lack of ports has more to do with resource allocation.

As such, if you would like to see Fall Guys come to any of these platforms, the aforementioned Twitter link can be found HERE, while the Discord server is HERE.

KitGuru says: Are you playing Fall Guys? What system would you like to see it come to next? How many games have you won? Let us know down below.