Google is taking 30% of all donations gifted to developers

Google has begun to enforce its rules regarding donation buttons in apps, and the specificities surrounding them.

Until now, Google has been relatively laissez-faire with regards to its rules on donation buttons. While the terms and conditions for developers has always stated that in order to include a donation button in its apps, developers must use the Google Pay billing system, it seems like Google is now making sure that developers stick to this rule.

Recently, the free and open-source VPN app ‘WireGuard’ was removed from the Google Play Store due to violating Google’s “payments policy”. After the removal of the donation link, the app was restored. 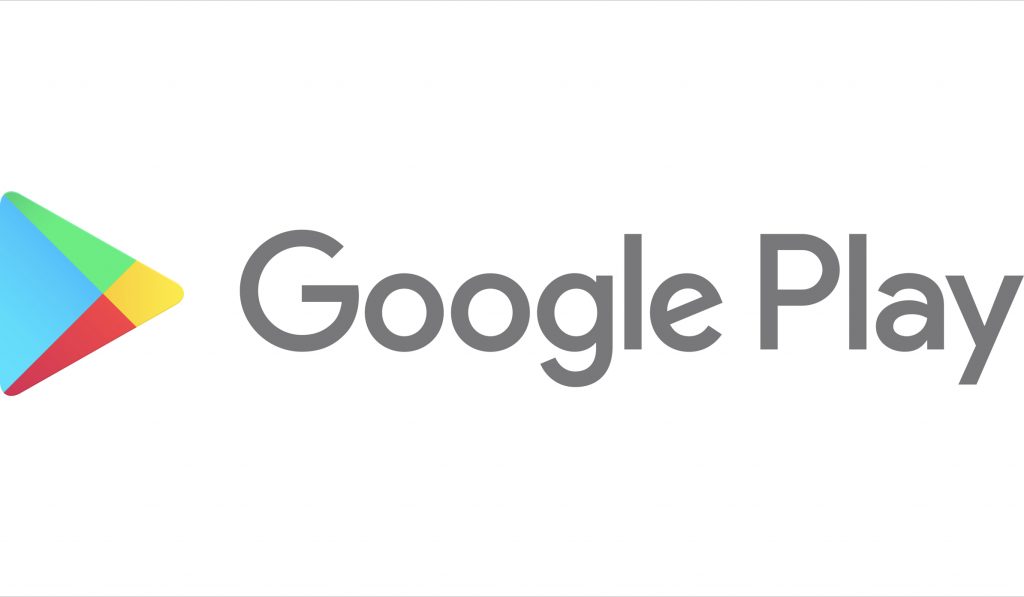 The Google Pay billing system takes a 30% cut of all donations, and so until now, some developers had been using alternative payment methods to ensure they get the maximum amount of money from donations. In a similar fashion, Fortnite has avoided the “Google Tax” in its entirety by skipping the Google Play Store, and using an APK on its website to download the game.

While in-app purchases have always been much more heavily enforced, it seems like Google will now be treating donations in the same way. It appears that donations through third parties are only allowed if the donations in question are going towards non-profit organisations such as charities.

Despite having a substantially larger install base, the Google Play Store makes much less revenue than the Apple App Store. Perhaps Google’s commitment to enforcing these rules, are motivated by this reason. Google has yet to comment on the matter in any official capacity.

KitGuru says: What do you think about Google’s decision to force a 30% cut of donations? Is the tech giant being greedy, or is this just business? Let us know down below.