THQ Nordic announced yesterday that it was expanding its operations to the Japanese market.

The subsidiary, THQ Nordic Japan KK, will be responsible for distribution, PR and marketing of both THQ Nordic, and HandyGames’ line up of video game experiences in the Japanese market. This makes the newly founded entity only the second international distribution outlet for the company, the first being ‘THQ Nordic Inc’ which was founded in 2012, and is based in the US.

The Japanese entity should help THQ Nordic expand its customer base to the eastern market as, marketing especially, this functions very differently in Japan when compared to the West. Speaking on the matter, Managing Director of THQ Nordic GMBH Klemens Kreuzer said “In our opinion, the only real way to truly embrace (pun intended) the Japanese market is to run it with a team of Japanese professionals, which was our approach for the new Japanese subsidiary. A warm, heartfelt welcome to the entire team based in Tokyo, Japan”. 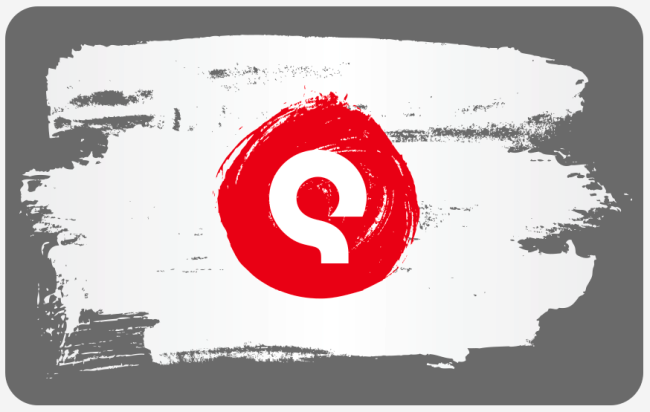 Being the third biggest market for video games, Japan holds a lot of potential for the company, and expanding its operations to within the country itself will allow THQ Nordic to exploit that potential.

Founded in 2011, and originally called ‘Nordic Games’, the Vienna/Karlstad based publisher has been making a name for itself, through rapid expansions and the constant acquisition of under-utilised intellectual properties such as Darksiders, and Red Faction.

Since 2011, the company had published almost 100 games, and has been responsible for the distribution of even more. Judging by the announcement yesterday, it seems like THQ Nordic has no intention of slowing down any time soon.

KitGuru says: What do you think of THQ Nordic? Have you played any of their games? Do you think they might be expanding too quickly? Let us know down below.