Despite having the most first month downloads (Pokémon Go doesn’t count as it was published by Niantic, although it garnered 163 million downloads) Mario Kart Tour was second in first-month revenue. The Karting game received $37.4 million in revenue, compared to Fire Emblem Heroes, which despite only receiving 9.7 million downloads in its first month, gained $67.6 million in that time, according to SensorTower.

The success of Nintendo’s mobile efforts has varied widely from franchise to franchise. Gamesindustry.biz notes that Animal Crossing: Pocket Camp, for example has achieved only 31 million downloads to date. Super Mario Run, on the other hand, sits at 236 million downloads. 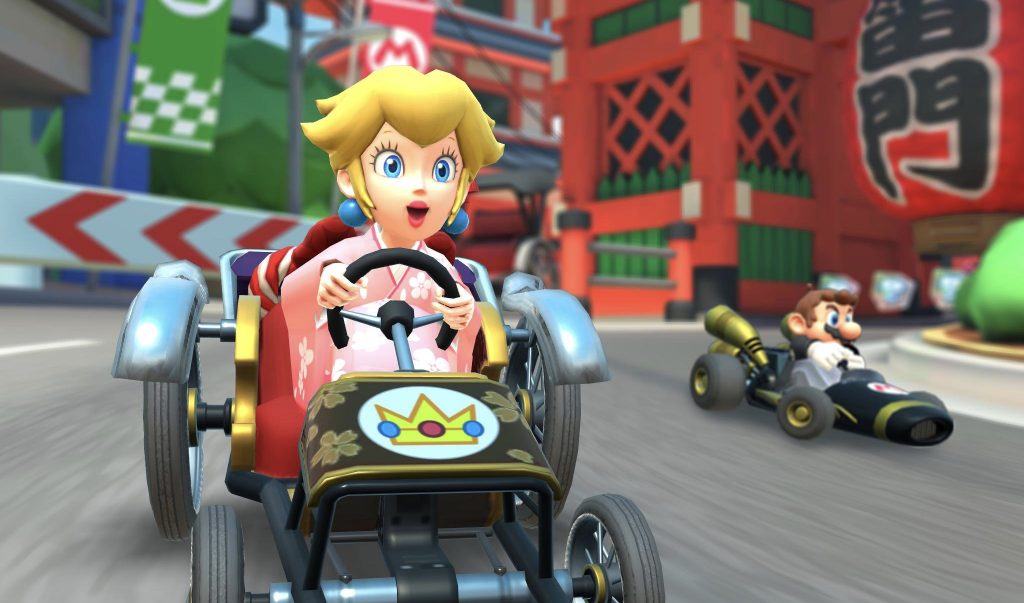 Mario Kart Tour itself launched to middling reviews, with complaints targeted at its controls, as well as the litany of gacha elements spread throughout the entire experience. It seems that in spite of these issues, the strength of the Mario Kart brand has given the game a significant boost – at least in its first month.

It’ll be interesting to see whether Nintendo is able to maintain the momentum that the game is currently enjoying, or if it’ll stagnate soon after, like many of Nintendo’s mobile attempts.

KitGuru says: Did you download Mario Kart Tour? What did you think of it? Do you find the gacha elements to be too intrusive? Let us know down below.