The PlayStation 4 has officially become the world's second highest selling home console to date, with more than 102.8 million units sold worldwide. Unfortunately, this level of popularity didn't translate to a best selling subscription service, with PlayStation Vue generating continuous losses for Sony. With that in mind, it shouldn't be too surprising to learn that Sony's TV streaming service will officially shut down early next year.

On January 30th 2020, PlayStation Vue will go offline, freeing Sony of the financial burden of running an internet-based cable TV service and allowing PlayStation to purely focus on games as we approach the launch of next-gen consoles. 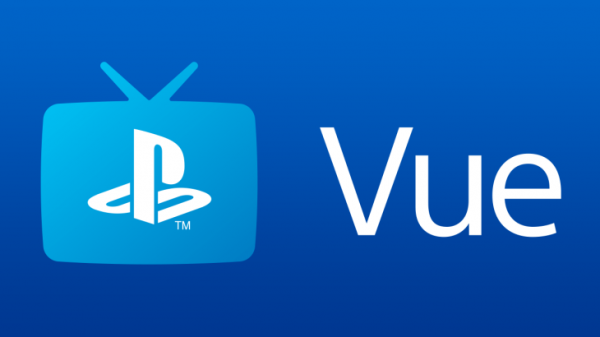 If you live outside of the US, then you might not have encountered PlayStation Vue at all. Between 2010 and 2015, there was a rise in interest for internet-based US cable TV channels, allowing customers to stream the channels they pay for whenever they want across different devices. Sony wanted to capitalise on this idea in 2015 with the launch of PlayStation Vue  in the US, offering channel packages at different monthly costs depending on  what channels you wanted.

So where did it all go wrong? As Sony explains in its announcement post, the “highly competitive Pay TV industry, with expensive content and network deals, has been slower to change” than expected. Large networks attempted to resist the media streaming future, to the point where even Apple was having trouble trying to talk some networks into getting behind its own streaming TV service. Now, most of those networks are choosing to split off from the likes of Netflix, Amazon Prime, PlayStation Vue etc in favour of hosting their own streaming service.

At the height of its popularity, PlayStation Vue had 500,000 subscribers, Only being available in the US would have been part of the issue, but obtaining licenses to stream channels to other countries would have added a lot more to the overall cost of running such a service.

KitGuru Says: Streaming-based live TV did seem like an interesting idea several years ago but now, most major networks are building their own on-demand streaming services to have a better chance of competing with Netflix directly. Did any of you happen to try PlayStation Vue at any point?