Lenovo has announced plans for its next-generation Legion gaming rigs this week. The new range of mobile gaming systems from the company will be equipped with Intel 10th generation Core H-series processors and up to Nvidia RTX 2080 Super graphics.

Next-generation Lenovo Legion laptops will deliver a more immersive gaming experience for mobile gamers. The upcoming line of gaming laptops will feature the latest up to Nvidia RTX 2080 Super GPU with Max-Q design and 10th gen Intel Core processors, for unrivalled mobile gaming performance. Lenovo claims its new Legion 7i and Legion 5i will be the first to use Nvidia Advanced Optimus technology for improved battery performance.

According to Lenovo, its Legion 7i gaming laptop will allow gamers to enjoy higher clock speeds than previously to produce new levels of realism in AAA game titles. The Legion 7i and Y740 laptops will be equipped with Nvidia RTX 2070 graphics while the Legion 5i and Legion Y540 will feature Nvidia RTX 2060 GPU options. Lenovo Legion laptops will also include Nvidia G-Sync technology for smooth and tear-free gaming. 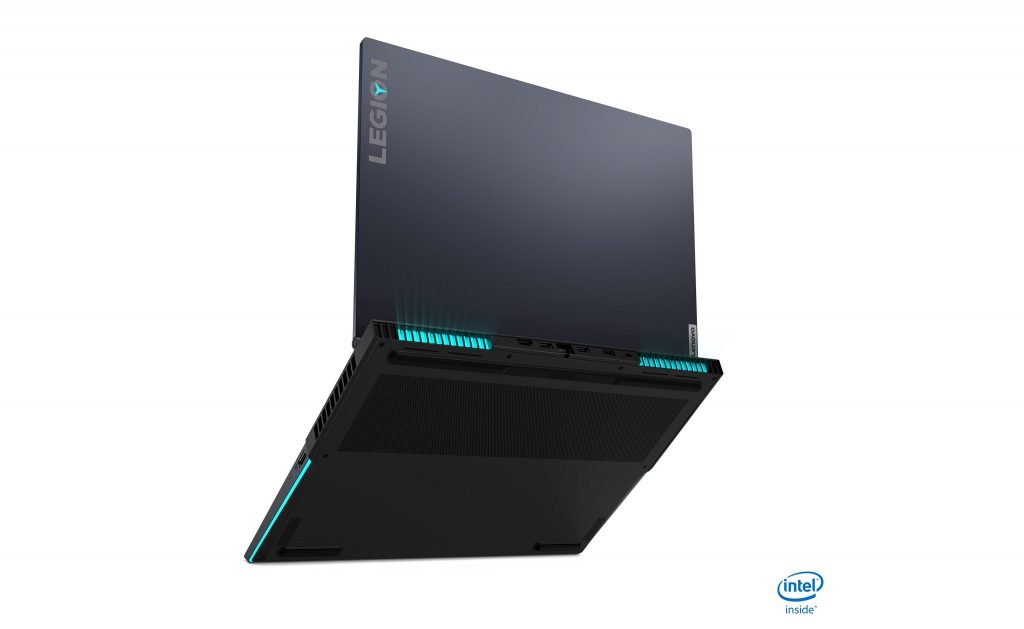 Advanced Optimus Technology inside Lenovo Legion laptops was developed in partnership with Nvidia and is set to improve battery life by dynamically detecting GPU workload and connecting either the Nvidia GPU or the Intel iGPU to the display. The Nvidia GPU will be connected during demanding workloads such as gaming while the iGPU will handle less intense workloads to save battery power.

Lenovo is expected to announce further details and more information regarding its next-generation Legion 7i and 5i laptops via its Lenovo StoryHub soon. The Lenovo Legion 5i and Y540 laptops with RTX 2060 GPUs will be priced starting from $999 USD, Legion 7i and Y740 with RTX 2070 graphics will be available from $1199 USD.

KitGuru says: Lenovo is the latest company to announce its upcoming 10th gen Intel Core laptops with high clock speeds and impressive gaming specifications. What do you guys think of these new gaming laptops from Lenovo?