Here’s all the winners from the BAFTA Games Awards

This past week, the 2020 BAFTA Game Awards ceremony was live-streamed online-only for the first time in its history, because of the current pandemic situation. Although “Control” and “Death Stranding” were the most nominated titles, “Outer Wilds” and “Dysco Elysium” proved the biggest winners on the night.

Outer Wilds received three awards, including the “Best Game” award, while “Disco Elysium” got another three, with “Debut Game” being one of the awards. On the other hand, “Control” and “Death Standing” got nine and eleven nominations, respectively, but could only snatch one award each. “Performer in a Supporting Role” was awarded to Martti Suosalo playing “Ahti the Janitor” in “Control”, while “Death Stranding” got the “Technical Achievement” award.

Besides new games, BAFTA also awards the effort put into improving an already existing game and the continuous support to it. This year, “Path of Exile” was the video game chosen as the “Evolving Game” on 2020 BAFTA Game Awards ceremony, winning against titles like Destiny 2 and Fortnite. 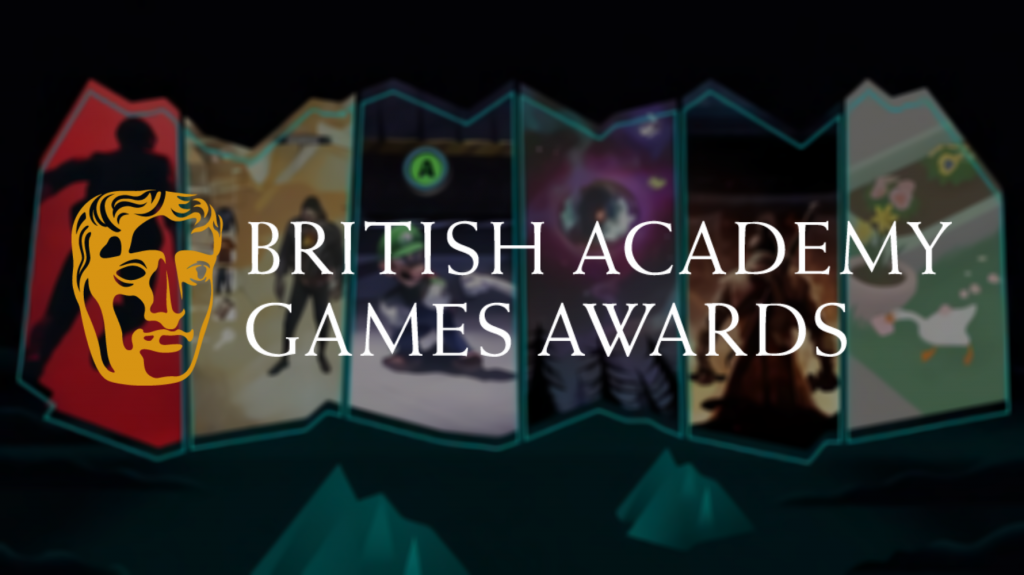 Here's the full list of winners of this year BAFTA Game Awards:

KitGuru says: Did any of your favourite games of 2020 get an award? Do you agree with the winners?

Previous Lenovo announces new Legion gaming laptops
Next Date for “Reimagined” E3 2021 has been set, IGN will host a ‘Summer of Gaming’