It looks like Lenovo is getting serious about portable workstations as its new Thinkpad P50 and P70 laptops come equipped with Intel Xeon processors and 4K panels. In addition to that, the systems are running Nvidia's professional Quadro graphics chips as well.

Under the hood, you will find the Intel Xeon E3-1500M, one of Intel's first ever mobile Xeon processors, which should provide a performance boost for those needing to do video or 3D work on the go. In addition to that, the laptops support up to 64GB of RAM along with some Thunderbolt Ports, which can drive multiple 4K displays. 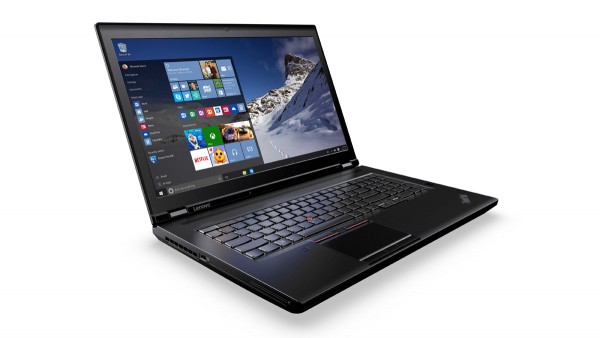 The Thinkpad P50 comes with a 15.6-inch display, with the P70 variant comes with a 17-inch screen. While these new portable workstation machines have been announced, they won't be available for a few months now, with availability currently scheduled for some time in the fourth quarter.

The Thinkpad P50 will start at $1,599 with the base model coming with a 1080p display for those who don't necessarily want 4K. The P70 on the other hand is a bit more expensive, starting at $1999 and going up depending on upgrades to RAM, screen and storage.

KitGuru Says: These new ThinkPad laptops from Lenovo seem to be packing some serious power under the hood. What do you guys think of Intel's move to bring Xeon CPUs to laptops? 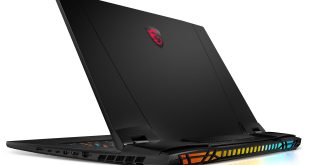